With ratings sinking like a stone and increasing numbers of viewers sticking the boot in, new ‘Top Gear’ host Chris Evans has insisted that fans “love” the re-vamped format of the BBC motoring show.

50 year old Evans, who is presenting the new series of ‘Top Gear’ alongside American co-host Matt LeBlanc, has been criticised for being “shouty” in his presenting style and of trying to imitate former host Jeremy Clarkson. However, he has recently hit back at those criticising the new format. 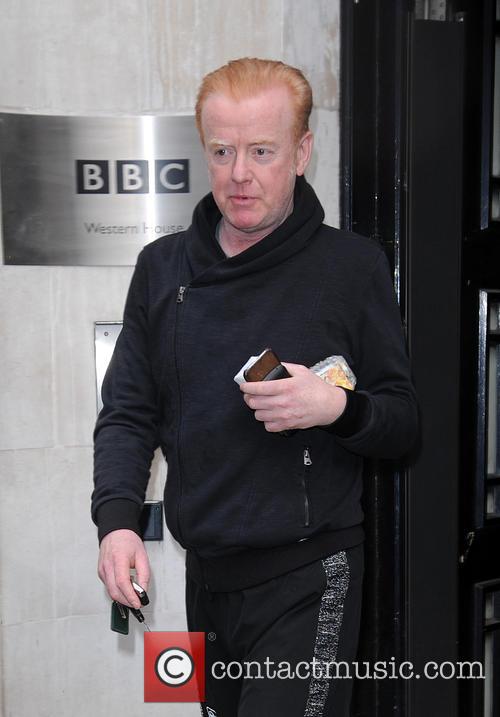 “I find it hilarious that people who have never made a show in their lives then presume what is wrong with the making of a television programme,” he defiantly told BuzzFeed on Wednesday (June 8th).

“Everyone is entitled to their opinions, of course they are… Those people have a loudhailer and that's fine, and by the way, bring it on. That's what I expected. I've got enough feedback back to know that enough people like it and love it, actually.”

More: Is a video of Jeremy Clarkson assembling a box more entertaining than the new ‘Top Gear’?

The second episode of the re-vamped format attracted 2.8 million viewers by the time it finished last Sunday night (June 5th), well down on the 4.3 million that tuned in to the first episode the week before and eclipsed by ITV’s ‘Soccer Aid’ and BBC One’s ‘Antiques Roadshow’.

After that news came in, Evans had tweeted: “Overnight television viewing figures for ‘Top Gear’ have never been less relevant. Obviously some newspapers prefer to live in the past.”

In his BuzzFeed interview, Evans said that the time it took to overhaul a TV show was necessarily longer than on a radio show, a format he’s experienced in having fronted BBC Radio 2’s Breakfast Show for a number of years.

“In the first week of a radio show changing, there's 15 hours of the new bloke,” he argued, saying that it takes time to adjust to change on the part of both consumers and producers. “In a TV show, there's one show every seven days, so it takes a lot more getting used to.”

On Wednesday, a video of Jeremy Clarkson assembling a box was released, which was used as another stick to beat Evans with after fans said that it was more entertaining than the new series.

More: Chris Evans’ ‘Top Gear’ loses over a third of its audience for second episode