49 year old Cryer kept professional and quiet during the Sheen sacking controversy four years ago, but his new memoir reveals all.

Charlie Sheen’s antics over recent years have become the stuff of legend, but one of the closest people to him kept largely quiet about what it was like to work alongside him. Until now.

Sheen’s ‘Two and a Half Men’ co-star Jon Cryer, except for a small handful of interviews, has never spilled the beans on what it was like to be around him on a daily basis, wisely choosing to quietly get on with his job and earn millions of dollars as part of the wildly popular comedy. 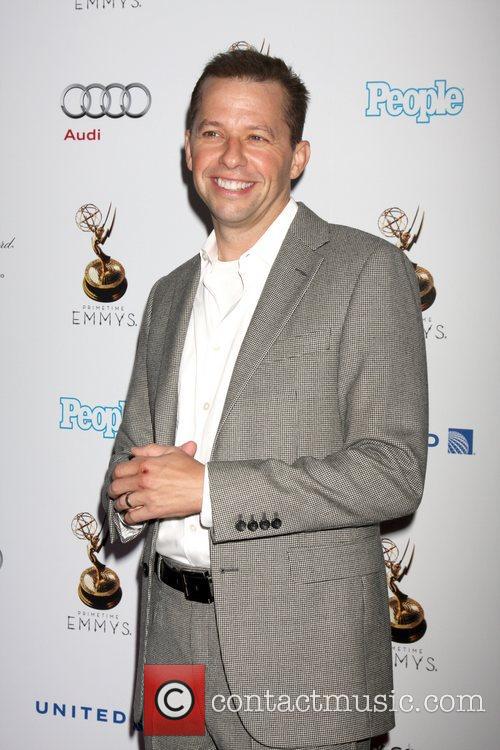 But on Wednesday, The Hollywood Reporter has published a long excerpt from his memoir ‘So That Happened’, which comes out in full in April. Now that ‘Two and a Half Men’ finally ended after twelve seasons on February 19th, Cryer clearly feels a little freer to describe his experiences.

In the excerpt, he describes Sheen’s infamous decline in 2010, during shooting for the show’s eighth season. On set, Sheen apparently looked “gaunt, pale, sallow, even sweaty occasionally. He started talking to himself. Most of all he just looked thinner, in a not-good way.”

“His timing started to go off, too. He was rushing lines. Charlie just wasn't hitting the jokes the way he used to. One time during rehearsals to choreograph the movement for a scene, he asked, "Can I just stand next to this couch?" He wanted to hold on to it for the duration of the scene.”

When Sheen was eventually sacked in 2011 for criticising the show’s co-creator Chuck Lorre and suffered a very public meltdown, he says “an astounding number of people stood up for Charlie, as though people should be able to show up to work rarely, if at all, verbally abuse their co-workers publicly with anti-Semitic slurs, get arrested on a regular basis — as well as abuse drugs to the point where they can barely function — and not have their high-paying jobs threatened”.

A number of incidents are described in the selection of highlights, but Cryer comes across as a patient, polite but frustrated guy. He avoids saying anything explicitly derogatory about his co-star, but a lingering negativity is there.

The full sneak-peek article can be read here – strap yourselves in for some hair-raising revelations!

More: The end is near as ‘Two and a Half Men’ gets final episode air date from CBS