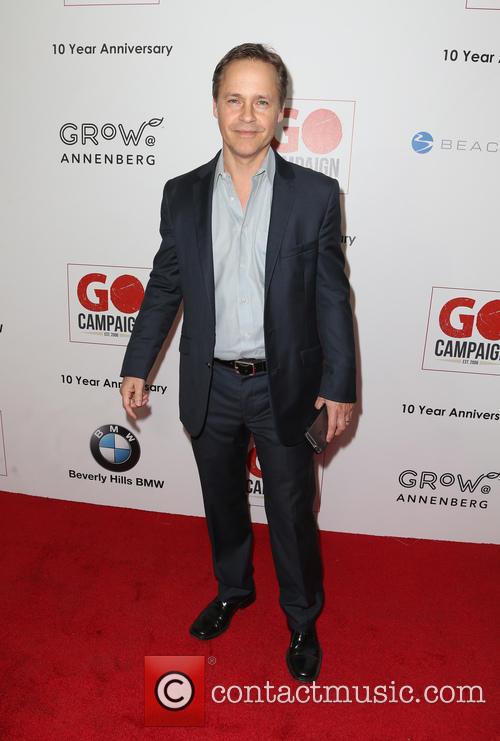 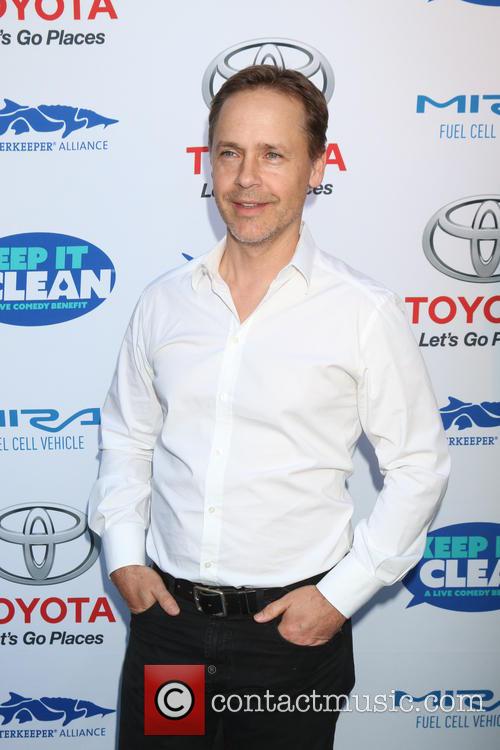 By Christopher Null
Excellent
It might be wandering, it might be inconsistent, and it might have questionable editing (that's putting it mildly), but dammit I enjoyed Floating. This dark coming-of-age story has a lower-class underachiever (Norman Reedus) dealing with a crippled widower father (Will Lyman), stoner friends, and the new rich kid across from the lake where they all live, with Reedus's Van trying to make sense of his future during another wasted summer after highschool. The title isn't just a reference to Van's swimming ability, it's a metaphor for his life, and the movie doesn't take the easy way out in helping him out of his rut. Very interesting if you're a patient viewer.

For about five minutes at the beginning of its Third Act, the adultery-fueled sexual potboiler "Unfaithful" seems to mull over the possibility of becoming more than just a glossy, tawdry, yuppie bodice-ripper.

The suburban New York couple, played by Diane Lane and Richard Gere, whose marriage has come unglued because of the wife's fling with a seductive young Lothario, realize as their eyes meet across a crowded gathering at their home that they both know each other's worst secret and they could be dangerous to one other.

At this moment, director Adrian Lyne has a chance to twist "Unfaithful" into a subtle psychological puzzle, a game of trust and mistrust. But such intellectual aspirations have never been Lyne's cup of tea. The director of "9 1/2 Weeks," "Fatal Attraction," "Indecent Proposal" and the 1998 "Lolita" remake, he's always been far more interested in psychosexual sensationalism than emotional-cerebral exploration. Just as he's beginning to delve more deeply into these characters' conscience, Lyne fogs up the lens again and gets lost in the motivational ambiguity. 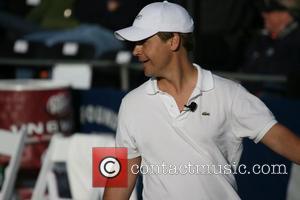 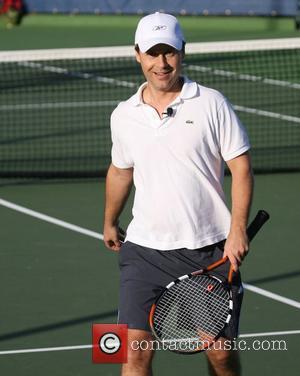