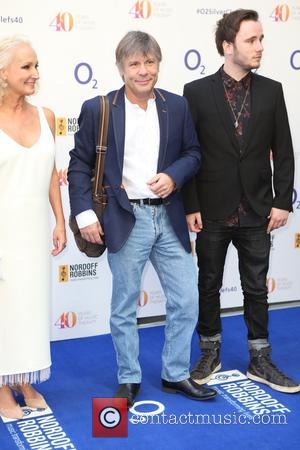 The Run to the Hills singer fought the disease in February (15) after doctors found tumours on his neck and tongue, and he admits he found his treatment "fascinating" as his body battled for survival.

He tells Metal Hammer magazine, "You end up with the metabolism of a hummingbird during this treatment because you're being cooked from the inside out. But your body's also trying to heal itself rapidly, and it goes into overdrive.

"I think that's one reason why you lose weight. It's simply because your system is banging away and then eventually it all dropped back down to normal. It's fascinating. Basically, I am my own science project."

DICkinson was given the all-clear from doctors in May (15).