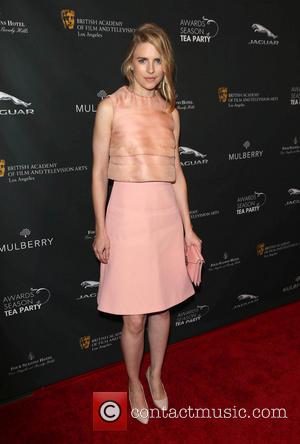 Actress Brit Marling was left horrified while researching lab work for her role in new sci-fi drama I Origins after accidentally destroying a student's thesis project.

The Arbitrage star and actor Michael Pitt portray molecular biologists who make a groundbreaking discovering in the film, and they headed to private research school John Hopkins University in Baltimore, Maryland to brush up on their science knowledge prior to shooting.

However, Marling reveals the trip didn't end so well for her.

She explains, "Mike Cahill, the director, his brother went to John Hopkins so Michael Pitt and I went down to the lab, and we put on the lab coats and the gloves and we learned how to splice Dna.

"The bad thing is I accidentally broke someone's thesis experiment and he'd been working on it for two years. It was really bad... He passed it (Dna slide) to me and I was looking at it through the microscope and it was so beautiful I got really excited and I turned to pass it to Michael Pitt and I dropped it. So that happened. And it didn't even make it in the film...!

"But then I made it up to him because I was like, 'I'm basically your lab slave now' and I just spent the rest of the month pipetting saline solution to test tubes for him, helping him back out. It was a rough start." 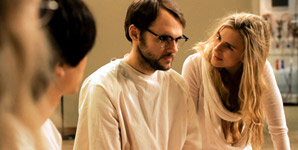 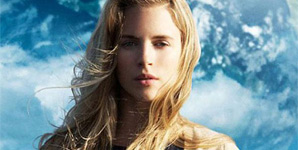