Dolph Springer finds himself slowly sinking into some sort of mad dream world as strange occurrences continue to happen in his daily life. Clocks show impossible times, the palm tree in his garden turns into a pine tree and it starts raining in his office at work - despite having actually been fired - but nobody else seems to notice or care. Also, he has lost the most beloved thing in his life; his dog, who he notices has mysteriously disappeared after trying to call him for breakfast one morning. In his attempts to find his pet, he ends up altering the lives of several intriguing characters including an effeminate French/Mexican gardener, a sex-obsessed pizza girl, an unhinged serial jogger neighbour and a crazy pet detective who is assigned to help look for the dog. He also runs into the mysterious guru Master Chang with his distinctive ponytail and facial burns, who encourages Dolph to connect with his pet through telepathic communication.

'Wrong' is definitely one of the most unpredictable movies of the year that will have you struggling to stay sane even more so than the protagonist. It has been directed and written by Quentin Dupieux ('Rubber', 'Steak') and will be released in the US on March 29th 2013.

Actress Alexis Dziena (Nick and Norah's Infinite Playlist; Fool's Gold; When In Rome) leaves La Scala restaurant after having lunch with friends. Alexis tells photographers about a new film that she is working on and reveals that she has been writing a screenplay recently.

Alexis rose to fame in the 2005 independent film 'Havoc', alongside Anne Hathaway. She is rumoured to be working with actor Danny McBride on an unnamed horror movie. In her spare time, Alexis is a budding scriptwriter 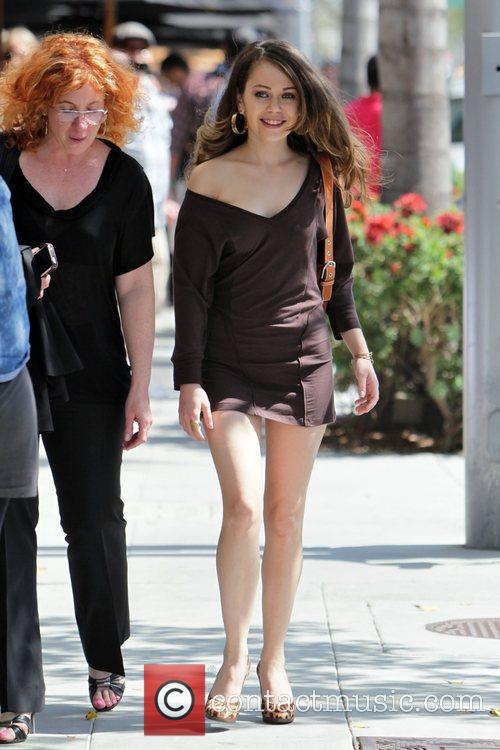 When Beth attends her sisters sporadic wedding in Rome, she expects to fulfil her duties as maid of honour and return to her job focused life in New York. Sick of waiting for love to take its natural course, Beth takes matters into her own hands and jumps into the Fontana di Amore from which she takes a few of the coins to bring her luck on her quest to find love.

Continue: When In Rome Trailer

By Sean O'Connell
Terrible
Matt Damon does a mean Matthew McConaughey impersonation. The two hung out when they were struggling actors trying to break into the business, giving the former ample opportunity to study the latter's casual mannerisms. According to Damon's spot-on imitation, the chiseled McConaughey spends most of his time looking for an excuse to take off his shirt. Barbecue in the backyard? No shirt required. Church services on a Sunday morning? Leave the shirt at home.

This helps explain McConaughey's presence in Fool's Gold. The adventure-comedy is as pretty as it is dumb, but seeing as how it's set in the Caribbean, it does allow McConaughey ample opportunity to flex his pecs and sun his shoulders. Too bad for us it offers little else. 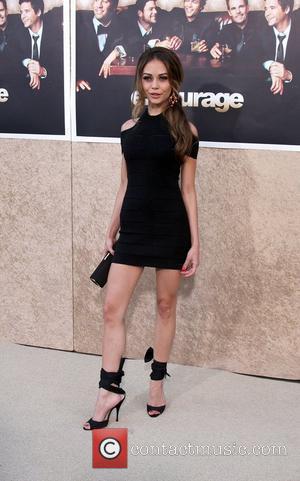 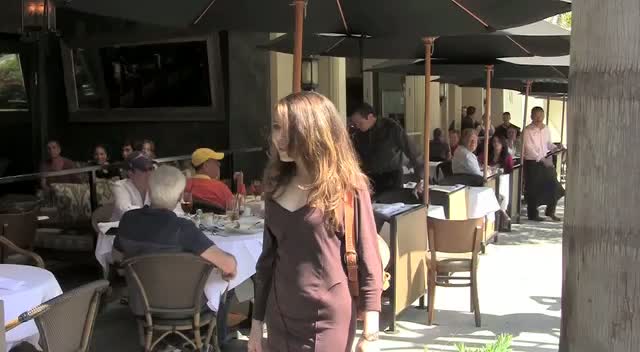