Felstead and her partner Josh 'JP' Patterson are expecting their first baby any day now.

Just days ahead of her due date, ‘Made In Chelsea’ star Alexandra ‘Binky’ Felstead has announced that she’s quitting the E4 show that made her a star after six years as a cast member.

26 year old Binky was one of the fan favourites when ‘Made In Chelsea’ launched way back in 2011, renowned for partying with her BFFs Ollie Locke and Cheska Hull. Six years and 13 seasons later, she’s expecting a baby daughter with her on/off boyfriend Josh ‘JP’ Patterson any minute now.

On Monday (May 29th), Binky took to her Instagram account to announce that tonight’s season 13 finale will be her last episode, as she prepares for first-time motherhood.

The 26 year old model and reality TV star is expecting a baby in the summer.

‘Made In Chelsea’ star Alexandra ‘Binky’ Felstead has revealed that she’s expecting a baby with her series co-star Josh Patterson (known as ‘JP’).

The 26 year old model has had a turbulent relationship with JP over the years, and its ups and downs have been documented in the popular E4 reality show since 2011. While they aren’t currently together, they discovered a few months ago that Binky is pregnant, and told Hello! magazine about their plans for the future and how it might affect their relationship.

“It’s obviously been a huge shock to both of us,” Binky told the magazine. “This is a new start and a new chapter in our lives. I want to be a little family, to be honest. But I’m going to be OK either way.”

Binky Felstead at the 2016 The Pride of Britain Awards held at the Grosvenor Hotel, London, United Kingdom - Monday 31st October 2016 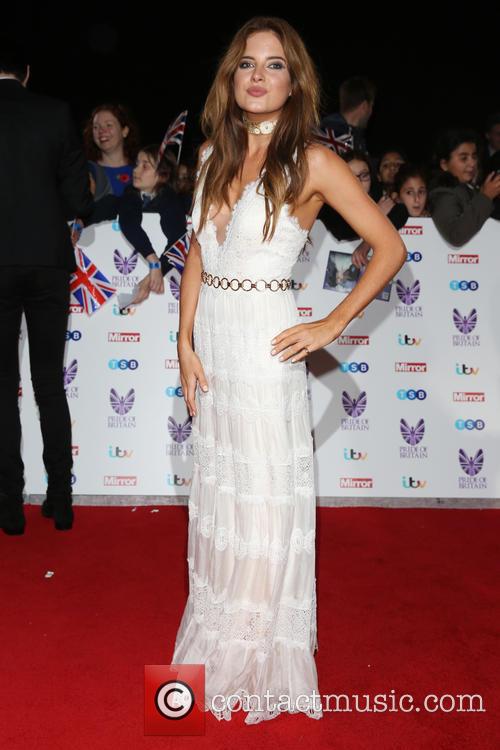 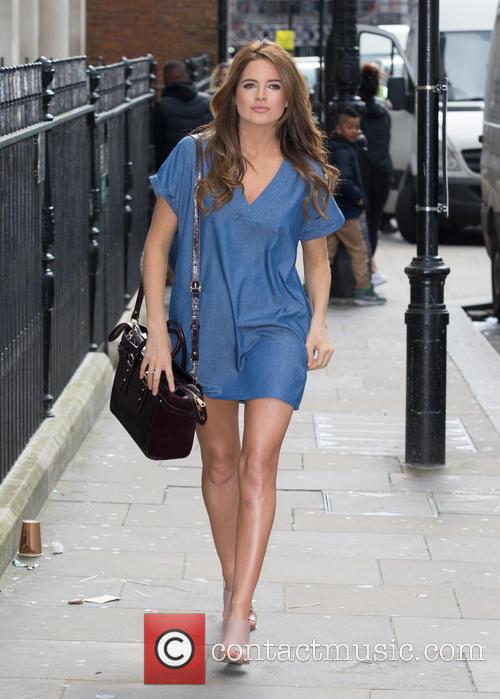 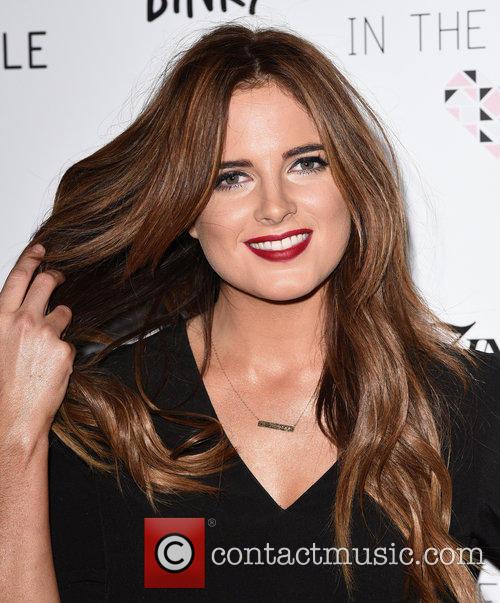 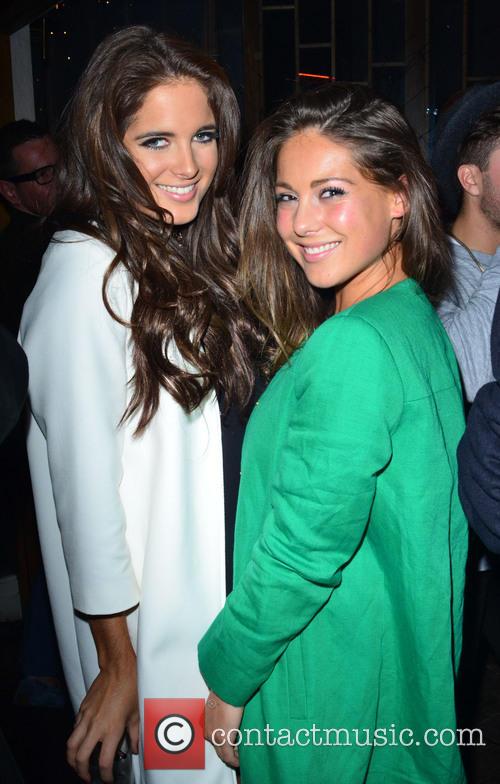 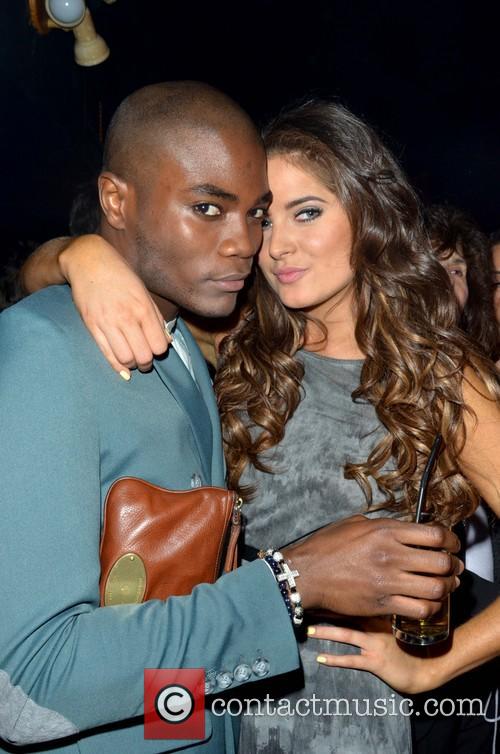 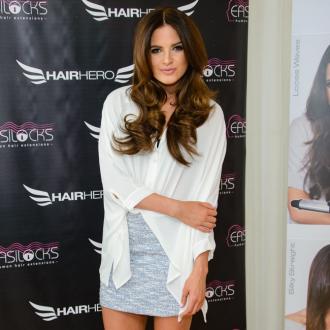 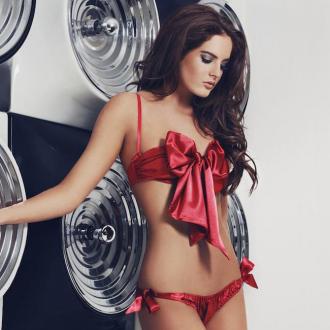