Benedict Cumberbatch Wanted To Be In Absolutely Fabulous

Everyone's a fan of Ab Fab including Benedict Cumberbatch!

After running for six seasons over 21 years, from 1992 to 2013, the classic British sitcom Absolutely Fabulous arrives on the big screen in a flurry of champagne and cameos. Originally a short sketch on the French & Saunders show, the enduring characters have had a rather patchy ride, with some episodes funnier than others. 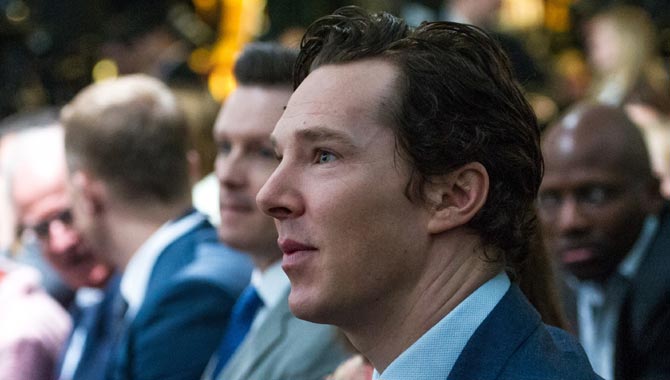 It was a year and a half ago that writer-star Jennifer Saunders was challenged by Dawn French to make the movie. "We were doing our New Year's show on Radio 2", Saunders says, "And Dawn said, 'What are you doing in the next year?' I said, 'I'm going to write the Ab Fab film.' She said, 'Alright. And if you don't, you have to pay me ten thousand pounds!' And I said, 'Okay.' It was the greatest incentive I ever had. I probably wouldn't have done it without that bet."

Continue reading: Benedict Cumberbatch Wanted To Be In Absolutely Fabulous