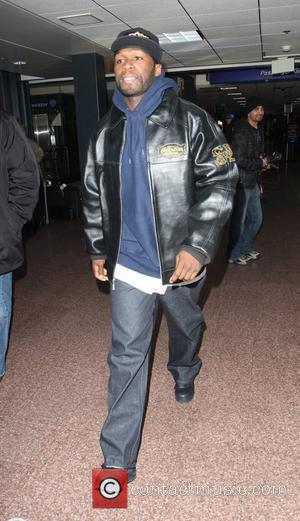 Rapper 50 Cent is constantly in awe of the way JAY-Z handles his critics - likening the hip-hop mogul's calm approach to spiritual Indian leader GANDHI. The In Da Club star, real name Curtis Jackson, admits he could never stand by and see others disrespect him without wanting to retaliate, but it's a quality he admires in the Roc-A-Fella CEO.
He tells XXL magazine, "Jay-Z is Gandhi... He'll bear the disrespect for what? For working to be in a great position. So for creating the comfort that he desires for his life, he has to bear the disrespect. Because they'd like to be where he is. That's an interesting concept because Jay (would) rather just let 'em go.
"My take on it is, yeah, I'm gonna say something back, and he gonna wish he never said what he said. He gonna wish he never came around here sniffing around me."
Gandhi, a celebrated civil rights leader, led India to independence in 1947 using a non-violent approach.