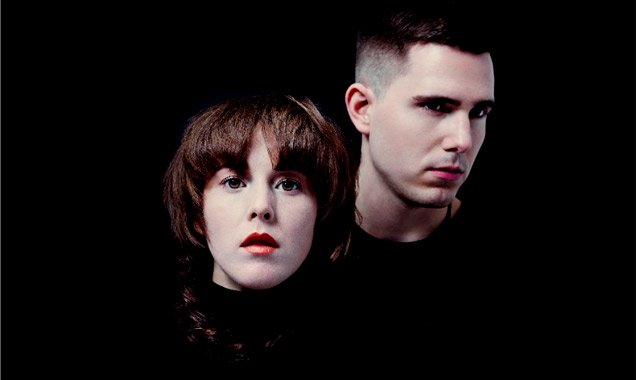 Canadian duo Purity Ring have announced a spring European tour in support of their forthcoming second album another eternity, due March 2nd. The 21-date tour will be Megan James and Corin Roddick's first live shows on this side of the Atlantic since their 18-month tour for album debut Shrines ended in early 2013. 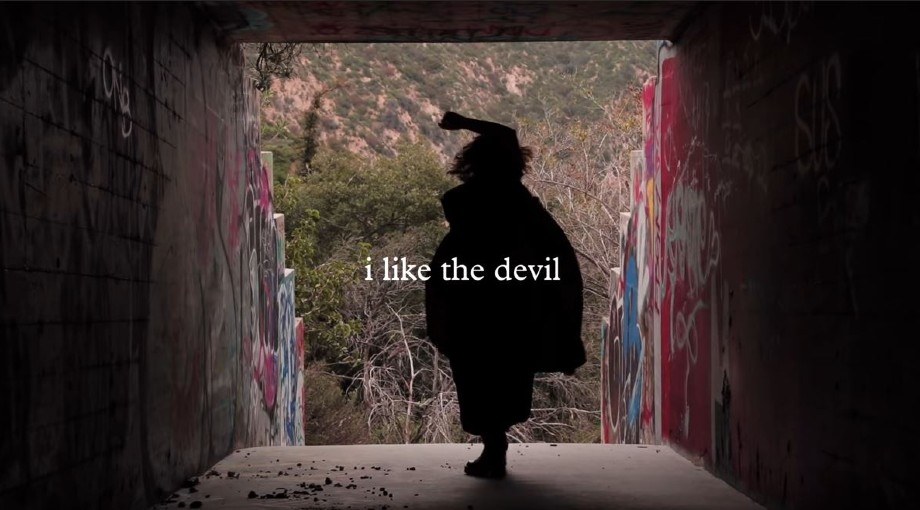 Purity Ring - I Like The Devil Lyric Video Video 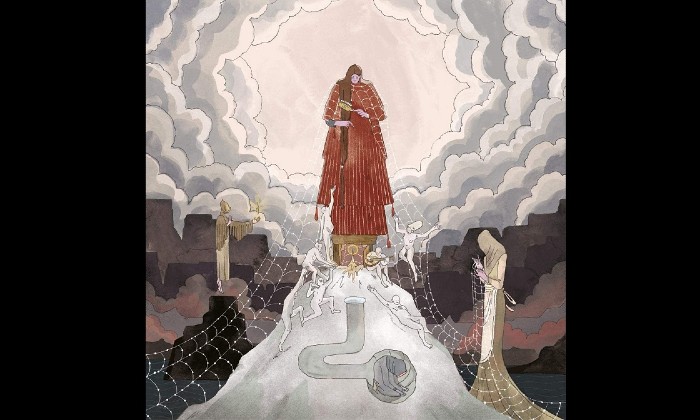 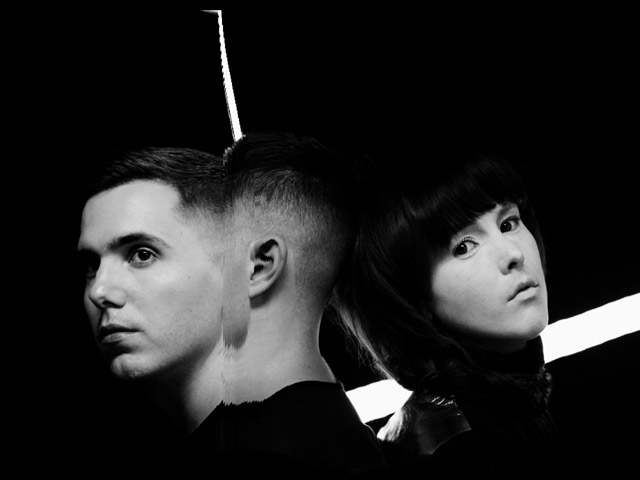