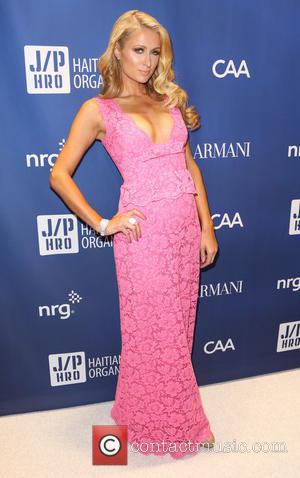 Socialite Paris Hilton is stepping up her music career by reportedly signing a deal for a Dj residency at a casino in Atlantic City, New Jersey.

The hotel heiress has dabbled with Djing in recent years, while she is also planning to resurrect her singing career, and she has now signed up for a lucrative residency in her native U.S. following a successful stint in Ibiza, Spain last summer (13).

Hilton will play a four-gig residency at The Pool at Harrah's Casino in Atlantic City as part of a deal which is said to be worth around $100,000 (£62,500) per show, according to New York Post gossip column Page Six.