Ozzy Osbourne Resurfaces In Los Angeles After Fears He Had Disappeared

Having briefly gone out of contact, Ozzy re-appeared on Monday afternoon and assured fans he wasn't using alcohol or drugs again.

Ozzy Osbourne has eventually made contact with his family, ending a brief panic after some had thought that the rock legend had gone missing after wife Sharon threw him out of their home before the weekend accusing him of having an affair with a stylist.

The 67 year old Black Sabbath singer was spotted on Monday afternoon (May 9th) carrying his dog in Los Angeles, looking slightly dishevelled. However, despite rumours of an imminent divorce, he was still wearing his wedding ring and he assured his fans that he hadn’t fallen off the wagon, amid fears that this episode might have triggered a relapse. 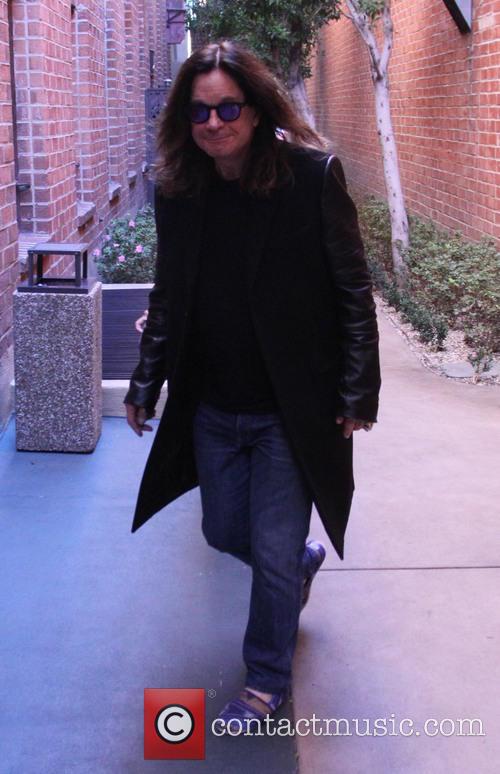 “I have been sober for three-and-a-quarter years,” he told E! News. “I have not touched drugs or alcohol in that time. Any reports that I am not sober are completely inaccurate.”

A source also told People magazine that divorce isn’t yet being discussed, and that although their 33 year marriage is in a precarious state at the moment, it wouldn’t be surprising if Ozzy and Sharon worked through their problems.

63 year old Sharon didn’t appear on her chat show ‘The Talk’ on Monday morning, and her co-host Julie Chen addressed her absence.

“There were many tabloid headlines this weekend about Sharon and her husband Ozzy, rumors and speculation that they have split up after 33 years of marriage,” Chen explained on air. “Sharon understandably took today off. We are sending all of our love to her and to her family, and we ask that you do the same.”