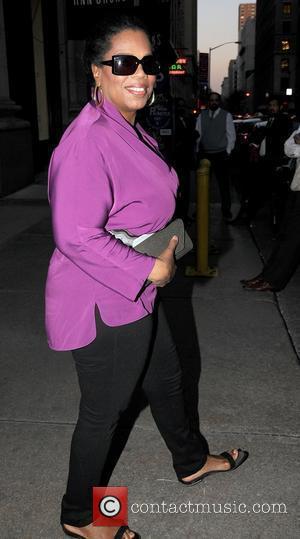 TV titan Oprah Winfrey is set to be honoured by Alicia Keys' Keep A Child Alive charity event this year (12) in recognition of her humanitarian work.
The Empire State of Mind hitmaker has previously feted former U.S. President Bill Clinton, Virgin boss Sir Richard Branson and U2 rocker Bono, and now Winfrey will be her special guest at the annual Black Ball in New York in November (12).
In a statement, Keys reveals Winfrey is "a personal inspiration to me because her philanthropic work truly comes from the heart".
The media mogul opened the Oprah Winfrey Leadership Academy for Girls in South Africa in 2007 to provide education for disadvantaged females.
The 2012 Keep A Child Alive gala will also pay "special tribute to the empowerment of women - the heartbeat, soul, and backbone of the Aids movement".