Another chapter has emerged in the ongoing media obsession with Robert Pattinson and Kristen Stewart – the real life Twilight couple embroiled in high-profile cheating scandals,breakups and secret meetings. Now, Stewart stars in a revealing new perfume ad while Pattinson is allegedly dating a British artist who painted a picture that he gifted to the actress. It’s all very confusing. 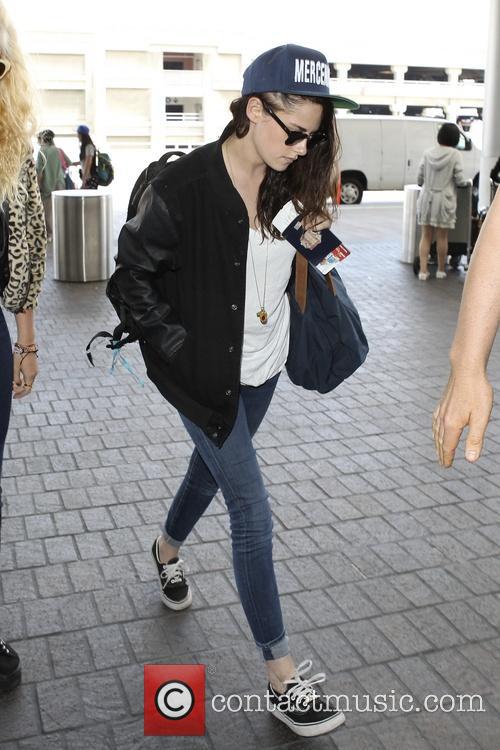 Various reports suggest Pattinson gave Stewart the painting with reconciliation in mind; the pair failed to reunite on the Isle of Wight on New Year's Eve. The commissioned painting brings Nettie Wakefield into the picture, who is rumoured to be more than dear friends with the British actor. According to The Sun, Pattinson visited several London pubs with Wakefield during the holiday period. And a source has given his-or-her version of events to the British paper.

"They were very touchy-feely (sic). They were trying to keep a low profile but Rob teased Nettie by messing with her hair and they had a flirty play fight. Afterwards they were giggling like teenagers," the source explained.

Meanwhile, Stewart has continued her newly acquired penchant for being scantily clad (she bore all in 'On The Road') by appearing in a revealing new perfume ads for Balenciaga's Rosabotanica Perfume. The star can be seen in the black & posters – imbued with colour – with a floral sash over her shoulder, staring deeply into the camera; a sultry look in her eyes, clasping a bottle of said perfume in her right hand. 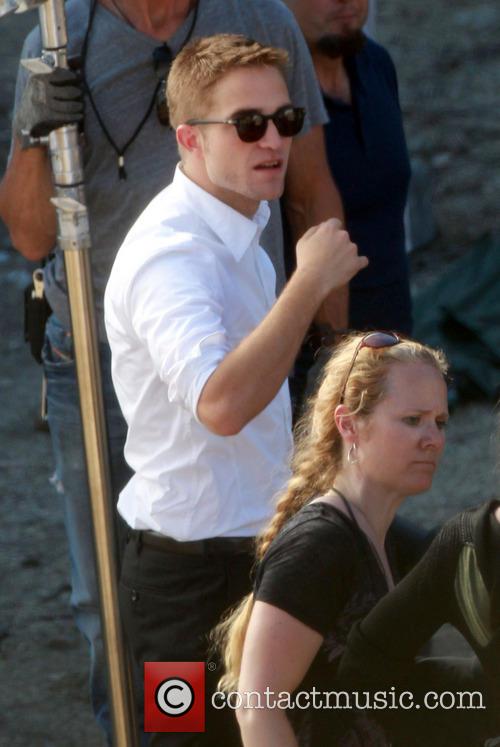 While Pattinson is acting again...

Of course, the two aren’t really linked, but the news (rumors) that Pattinson is dating the artist he commissioned to paint a picture for Stewart will certainly grab the attention of Twilight fans, and/or those interested in the lives of the on-off Hollywood ex-couple.