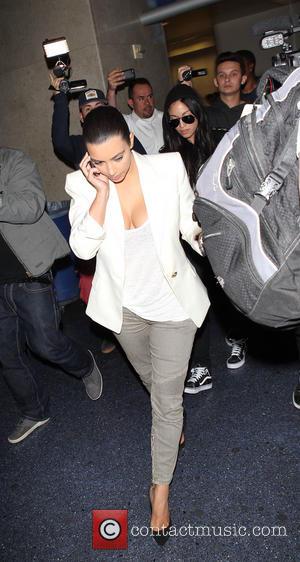 Kim Kardashian and her stepmother have ended a year-long battle over a diary belonging to the reality Tv star's late father.

Kim and her siblings, Khloe, Rob and Kourtney, sued Ellen Pearson for the return of his journal after Robert Kardashian's private thoughts about his former wife, Kris, were leaked to U.S. tabloids.

In a suit filed a year ago (Apr14), the Kardashians claimed the diaries belonged to them and they accused Pearson of selling off family secrets.

On Friday (18Apr14), a lawyer for the Kardashians told Tmz.com that both parties had reached a settlement, and that Kim and her siblings will be regaining possession of their father's diary.