Who Could Play Rob Ford?

The story of Toronto's drug taking Mayor is set to hit the big screen, but who could they be lining up to play Rob Ford?

With news that the rights to a movie based on the life of Toronto Mayor Rob Ford has been sold, the question is who’s going to play the infamous Mayor? While there’s no word yet, we have a few ideas of who could fill the Mayor’s big shoes. 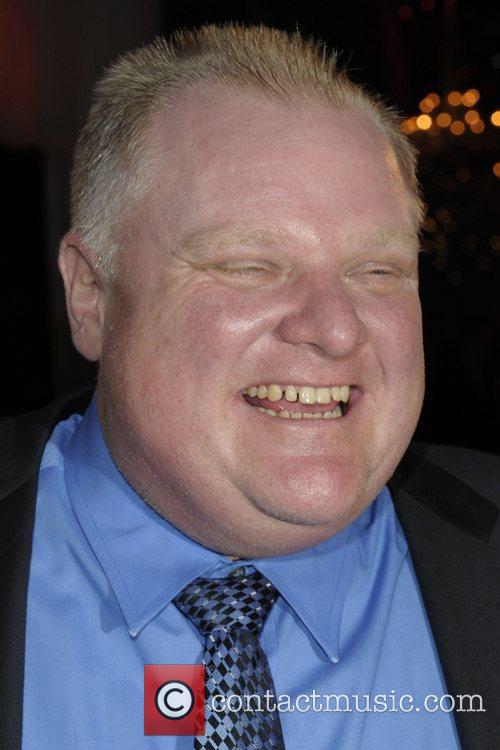 Seth Rogen
A likely and an unlikely choice, we’ve seen Rogen play his fair share of stoners before, plus he’s also one of the only celebrities who’s not shy about his own drug use. However what might throw a spanner in the works is the fact that Rogen has recently sold a script about a drug taking politician, something he had in the works for years. He said the sale of the script was aided by Ford’s recent scandal.

Mike Myers
Fellow Canadian Mike Myers could certainly bring a lot of laughs to the role. He may need some help getting into character physically, but based on his previous on screen transformations we think he could manage it. It's also been a while since we've seen the Austin Powers actor in a big screen role.

Kevin James
Kevin James was well known to TV fans for his role in ‘King of Queens’ but he's yet to have a big screen hit. Perhaps this could be the role James needs. Physically he seems the most fitting for the part and if filmakers decided to really play up the comic aspect of Ford, James could really shine. 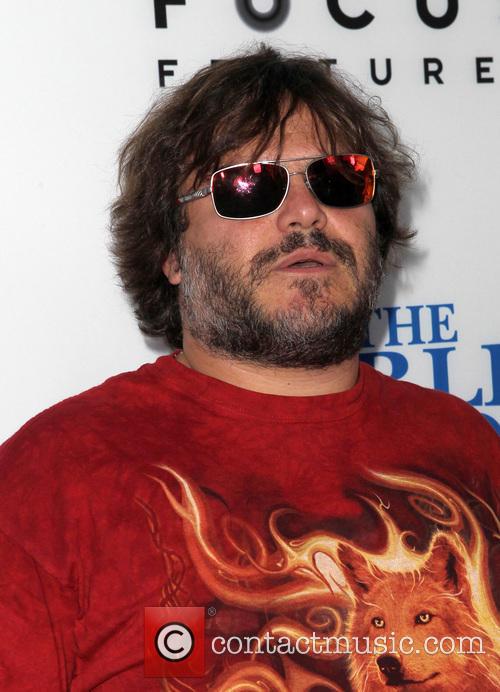 Could Jack Black be Rob Ford?

Jack Black
Jack Black is probably the actor that could best encompass all the aspects of Ford’s persona, the actor would be able to carry off both the comedy and drama in Ford's life. Looking back at Jack's performance way back in High Fiedelity we can already imagine Jack getting worked up at a reporter with blonde hair.