The star posted images from her vacation while thieves broke into her Californian home.

Celebrities are often targets for burglary with their expensive homes, cars and possessions - especially if they are avid social media users. Hilary Duff became the latest victim of robbery after she had been posting a series of snaps and videos of her recent Canadian vacation. 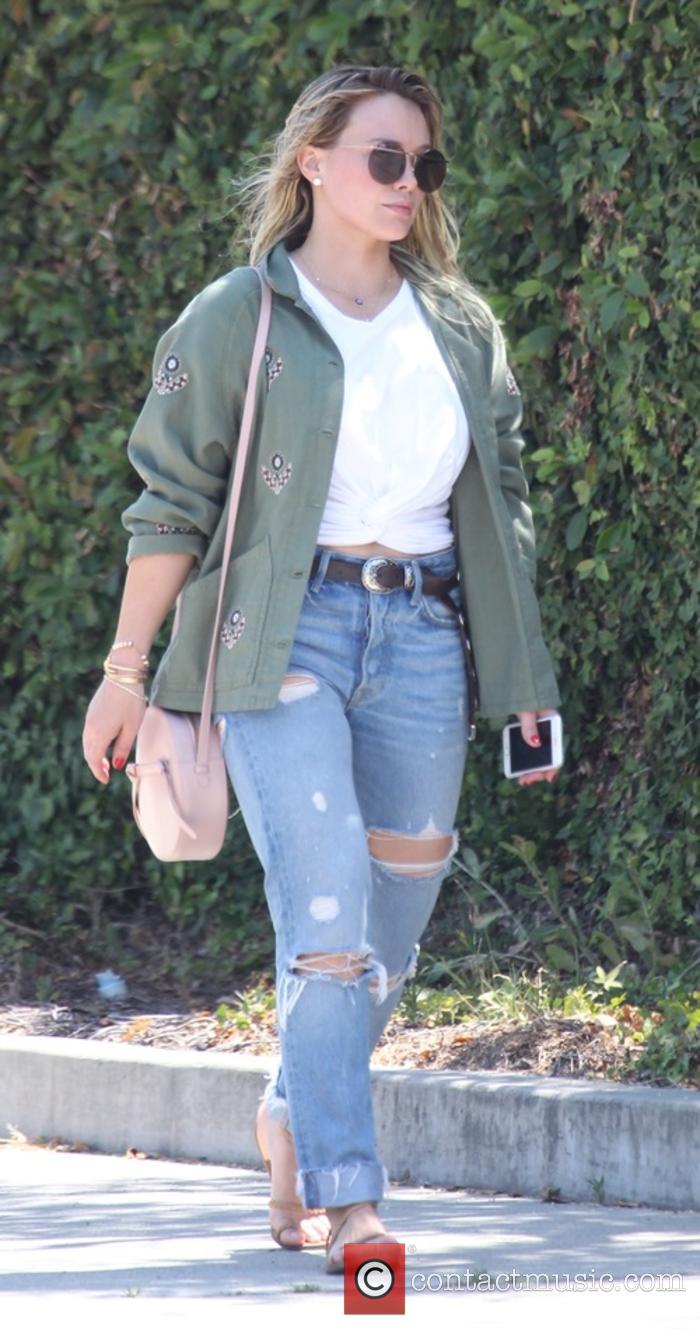 Hilary Duff snapped on her way to a hair salon

As much as you're tempted, you should never post photos of yourself on vacation while you are still away from your empty home - especially when you have 8 million Instagram followers. That's exactly what Hilary Duff did before thieves raided her Beverly Hills property on Wednesday (July 19th 2017).

According to TMZ, the robbers broke in through a door and stole hundreds of thousands of dollars worth of jewellery while Hilary was in Canada with her 5-year-old son Luca Cruz - and the burglar alarm never even went off. Further details are yet to be released regarding what exactly was stolen, however it seems she is intending on upping her home security system.

'This is a scary and upsetting situation for anyone to go through, but Hilary is thankful that her family, her staff, her home and her pets are all safe', a representative for the star told Us Weekly. 'That said, she has a significant security team in place that will work with the authorities on this incident and handle security measures moving forward.'

Over the last year, a string of other celebrities have also been victims of burglaries including Kendall Jenner, Nicki Minaj, Alanis Morissette, Scott Disick, Ronda Rousey and Michael B. Jordan.

Perhaps the most notorious, however, was that of Kim Kardashian who was staying in a French apartment during Fashion Week last year when some thieves broke in and robbed her at gunpoint leaving her fearing for her life. The reality star took a break from social media after that, and has definitely been more careful about what she shows off on Instagram in recent months. 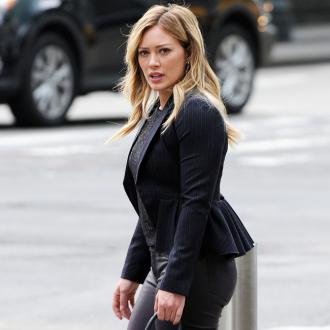