What is it about Germany and electronic music? Ever since the seventies with Kraftwerk and the experimentation of various Kraut-rock groups the country has become synonymous with producing electronic albums. Since then the country has by far become the capital of trance and techno music, a hard electro beat has become as German as a bratwurst. 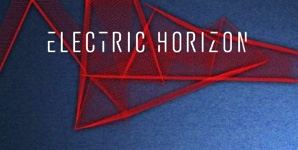 Kris Menace is something of a black sheep among most of his fellow countrymen. Rather than sticking with the more conventional choice of producing techno or trance, Menace tends to delve into the more accessible house genre, occasionally steering into slightly more adventurous roads at times, but generally keeping with the whole house ethos of plenty of hi-hats and song breaks that slow down almost completely for no real reason. On what is only his second album, Menace aims to push the house aesthetic to new grounds and on Electric Horizon he mixes equal parts of ambience, pulsating beats and catchy synth-lines to create what is a well-rounded electronic album.

First track and lead single, 'Falling Star' evokes the kind of cosmic landscape that is almost overwhelming with its capacious sound. From the opening binary noises, the song then has a supernova-sized explosion when it builds, then reconstructs itself over the next seven minutes. The track requires your full-undivided attention as it scopes out the outer reaches of the universe. Much like the rest of the album 'Falling Star' looks to present itself on an extraterrestrial scale and may not feature as many spacey SFX as other tracks on the album, this is by far the most emotive and the one most resembling some kind of space odyssey.

The Field, on last years Looping State of Mind, the Swede crafted the kind of ambient trance that someone like Menace would dream of making. He just seemed to tick all the right boxes when it came to making the kind of sonic trance that Menace seems to be striving to make. But then again this is a house record as much as it is trance and on the track 'Fly Me To The Moon' this is exemplified very well. The percussion and piano keys consistently hold up the track as something special, the activities going on around this make it the standout track of the album.

A comparison between the Field and Menace doesn't quite add up, the two do essentially make relatively different music. But what they both have in common is the ability to expand the area they work within and make it seem much more all encompassing of electronic music as a whole. Our friends on the continent really do have a knack for crafting the most entertaining and consuming electronic music, must be something they put in the water, and whilst Electric Horizon is not my ideal album, it still does the job it was sent to do. 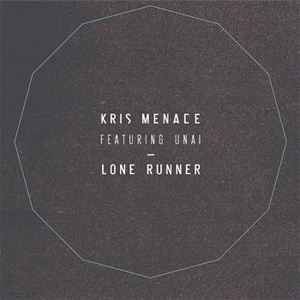 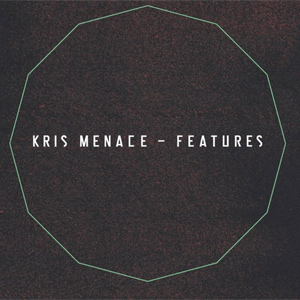