How 'New Girl' Became One Of The Best Shows On Television

'New Girl' has been renewed for its fourth season, we look at what makes Zooey Deschanel's series one of the best shows on television.

New Girl has gained such an enthusiastic and loyal fan base since it began back in 2011 that it is now considered one of the best shows on television. The series, which follows the antics of wacky Jess and her three male housemates, has become popular with both men and women, replacing the FRIENDS-shaped void left in our lives when Ross, Rachel and crew left us back in 2004 (was it that long ago?!). 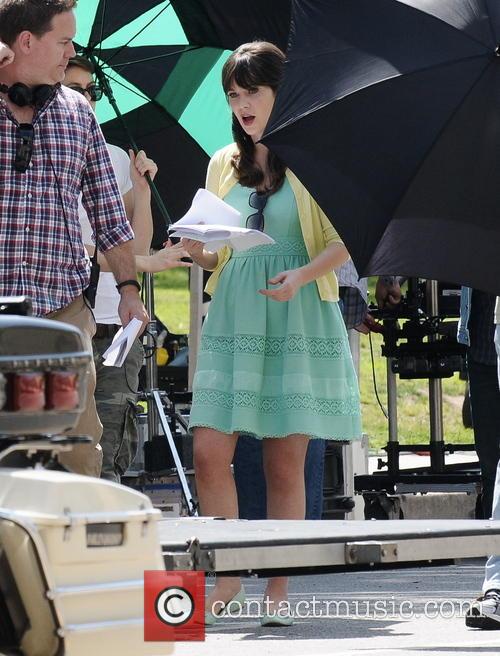 Zooey Deschanel on the set of New Girl

The show’s creator, Elizabeth Meriwether, has claimed that on any other show Jess would have been left on the sidelines of the major action, whereas in New Girl, she is the star. The show marketed Zooey’s character as “Simply Adorkable”, in comparison to her much more conventionally cool friend, model Cece.

The dynamic of the loft in which Jess and her housemates live in is what adds true appeal to the show. Each of the characters are completely individual and well developed, but together they have a palpable energy that is obvious on screen. Quirky Jess, played by Zooey Deschanel, is an enthusiastic teacher with a tendency to burst into song, countered by her (spoiler alert) current boyfriend, Nick, the groggy ex-law student, now bartender. Along with their housemates Schmidt, Coach and Winston, the show has figured out a perfect equilibrium between comedy and drama, which is a pretty rare occurence on television these days.

New Girl has been exceptionally well-received by critics, who have consistently praised the show, as well as the performances of Deschanel, Greenfield (Schmidt), Johnson (Nick Miller) and Morris (Winston). Even Prince has admitted that he is a huge fan of the show, emailing Deschanel to tell her and also starring in a cameo role, in which he appeared as a relationship guru to fix difficulties between Jess and Nick.

The humour of the show is fresh and unusual, particularly the organic way in which each of the friendships has developed over the course of the three seasons. Scenes showing early the early blossoming of friendship between main characters Schmidt and Nick when they were at college together are endearingly hilarious (there’s also something very FRIENDS’ Monica-esque about Schmidt’s fat suit!) while there’s no one out there who hasn’t been rooting for Nick and Jess since the beginning. 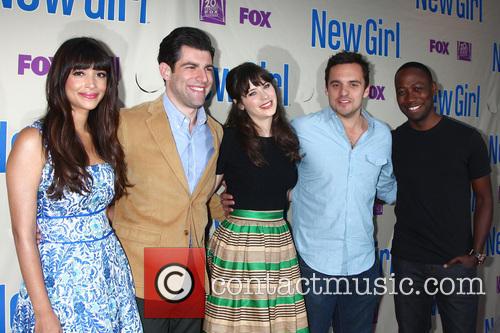 We love how the show has managed to become so popular without sacrificing it's crucial element of weirdness.  For us, it's what makes each other characters so utterly likable!

Are you a New Girl fan? What do you think makes the show and its characters so engaging to such a wide audience?