They were so good together...how could they?! Sniff!

A break up is rarely an easy time for a couple but ever get that feeling that some couples, i.e. NOT Rihanna and Chris Brown, were so well-matched that it was hard to imagine them not being an item? Yup, us too, so we restrained ourselves with a list of the top five celebrity couples we reckon never should have parted.

What is love now that we are no longer in a world where the Zooey Deschanels can't make a happy marriage with the Deathcab for Cutie frontmen? Woe is us indeed. Him: the sultry, thoughtful indie singer and guitarist who is responsible for such odes to eternal love as 'I'll Follow You Into The Dark.' Her: the cute, funny and (dare we say it?) quirky actress who, with one flick of her indie girl bangs in 500 Days of Summer, launched an odyssey of shy, introverted teenage dreams against a backdrop of The Smiths songs. 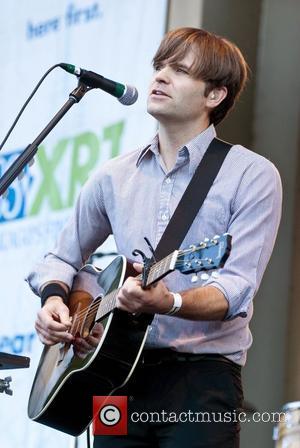 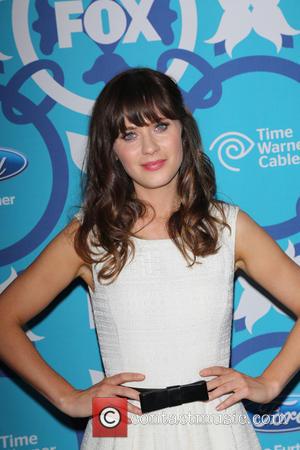 Ben Gibbard [L] & Zooey Deschanel Are Now Divorced: How Could This Happen?!

Zooey and Ben were married in September 2009 but before they could drift off on their indigo cloud of indie bliss, the New Girl actress filed for divorce in 2011, citing irreconcilable differences and their divorce was finalised in late 2012.