Zoey Deutch is eager to star in another 'Zombieland' film. Zoey Deutch would love to star in another ‘Zombieland’ movie.

The 27-year-old actress played Madison in the 2019 sequel ‘Zombieland: Double Tap’, and she has revealed she has begged director Ruben Fleischer a number of times to make another film in the post-apocalyptic zombie comedy franchise with her in it.

At first, she quipped in reference to the Von Dutch outfits her "dumb blonde "alter ego wears: "I would love to put the ‘Von Deutch’ attire back on, for lack of a better pun.”

She added to The Hollywood Reporter: "That experience was so fun, and I’ve been begging Ruben [Fleischer] to put me in a movie of his again. But yeah, I would love to play Madison again. She’s such a character."

Fleischer already teased he would love to develop a spin-off film that focuses on Zoey's character.

He said in the same year the sequel was released: "I would love to do a Madison standalone movie.

"So, I think that story remains to be written. That would be a fun thing to go find out. That actually would've been a good post-credit scene where those two [Madison and Berkeley] are in Babylon just being pretty dumb together."

The original 'Zombieland' movie was released in 2009, and Ruben admitted there were various reasons why it had taken so long for the second film to come to fruition.

He said: "It was a combination of us wanting to pursue different worlds after the first one. I know I was curious to not just do the same movie again. I was excited to try my hand at other stuff.

"After I did that, I realised just how special the first one was and how lucky I was to have that be my first movie.

"So, after about five years, I talked to the studio about trying to get the sequel going, but Rhett [Reese] and Paul [Wernick] were very busy with 'Deadpool'. So, they worked as executive producers, and helped us crack the story.

"Then, we worked with a few different writers to get the script to a place, and every draft got better and better." 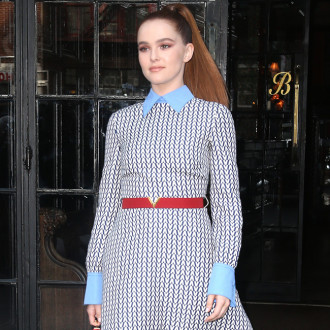 Zoey Deutch starring and executive producing Something from Tiffany's 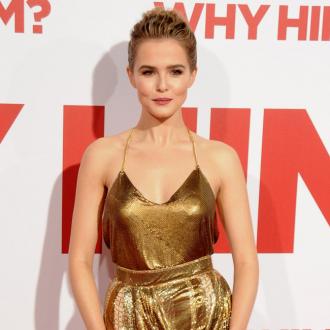 'I tested positive for a month': Zoey Deutch says she had coronavirus 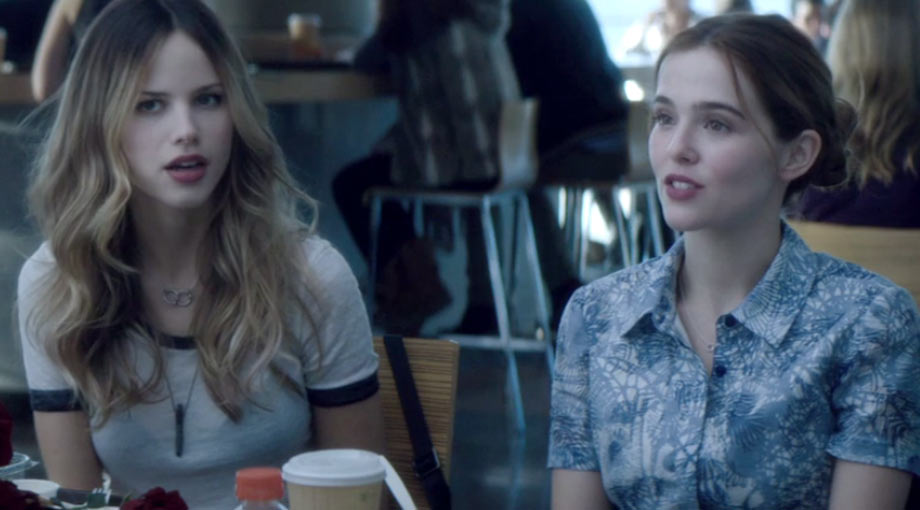