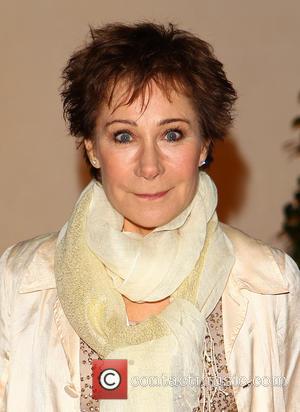 British actress Zoe Wanamaker is having trouble finding movie work as she ages.

The 64 year old claims she has faced problems getting parts because of her advancing years, and she has come to realise directors prefer to sign younger women because they appear to be more attractive.

The Harry Potter star tells Britain's Radio Times magazine, "It is difficult to get work as I age but it is always thus... Even Shakespeare stopped writing about women while his men aged. The young look nicer but older women are more interesting with more to offer and better stories to tell."

The actress compares her dilemma to that faced by ageing politicians, adding, "It's similar in politics, there aren't many women because they find the fighting a bit galling and give up. It's a man's club and that must be difficult.

"I hope it will change because women's voices are very important and they are, sweeping generalisation, better at judging people as human beings." James and Eleanor are a seemingly happy couple who have been married 25 glorious years....