"Working mom" doesn't even begin to cover it.

Zoe Saldana has a lot coming up in the next couple of years, having been signed to several franchises, including a sequel to Guardians of the Galaxy, as well as Star Trek 3. She’s also expected back for the second, third and fourth Avatar films, which director James Cameron announced earlier this year. 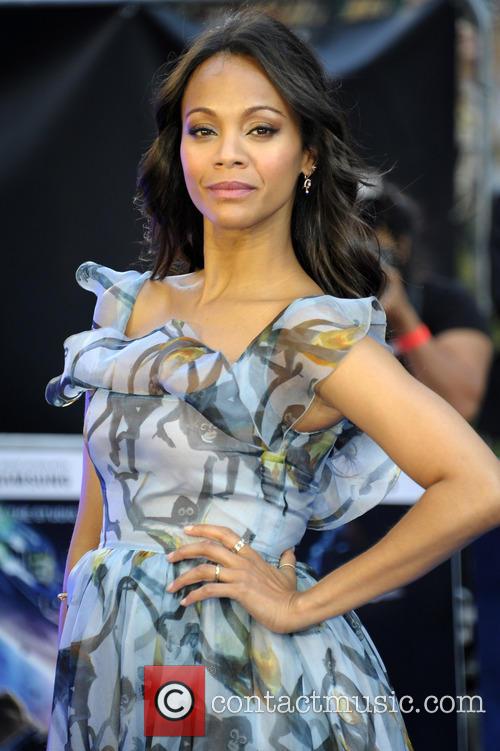 Saldana recently talked to Vulture about her packed filming schedule for the next couple years. All of it isn’t set just yet, but Saldana does have an idea about the immediate future at least.

"I do know that Avatar is coming first. It's been the one in line for a while now, and we're just waiting for Jim to give us the green light so it can happen early next year. My backpack is ready!"

Saldana will be filming Avatar 2, 3 and 4 simultaneously, after the end of her pregnancy – and director James Cameron doesn’t really see any problems, as long as his star is available. "The beauty of doing the performance capture is that she can be as big as a house and it doesn't really matter," Cameron told the NY Daily News while promoting his new documentary Deep Sea Challenge 3D. 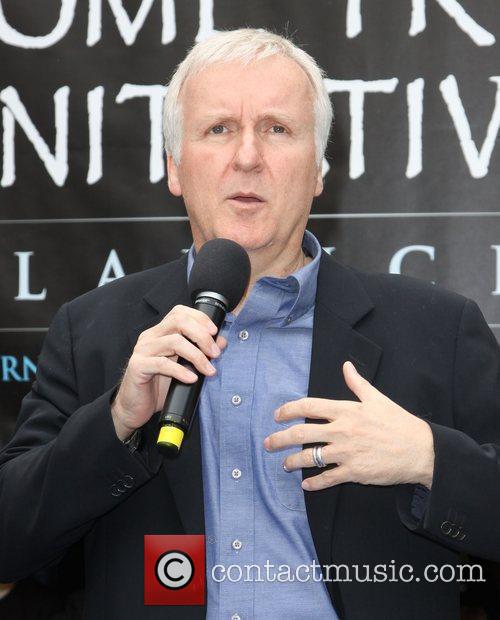 James Cameron is confident in the success of the Avatar franchise.

So who was it that put Saldana on such an insane schedule?

"Not me, not me!" the actress told Vulture at a Guardians screening hosted by the Cinema Society, Men's Fitness, and FIJI. "It's the producers of every movie and my agents [who have to plan it]”

"It's been the one in line for a while now, and we're just waiting for Jim to give us the green light so it can happen early next year. My backpack is ready!"

Meanwhile, her Guardians co-star Chris Pratt is also rather sequel-happy these days, having signed on for GotG 2 and Jurassic World, which comes out in 2015.

Watch the GotG trailer below.