Zoe Saldana Opens Up About Marriage to Marco Perego, And Dealing With Ex-Loves

In a rare occasion, the 36 year-old actress opened up about secretly marrying her Italian artist beau in London just over a year ago. "I don't do the ABCs. I do what my heart says, what my heart feels," she explained. 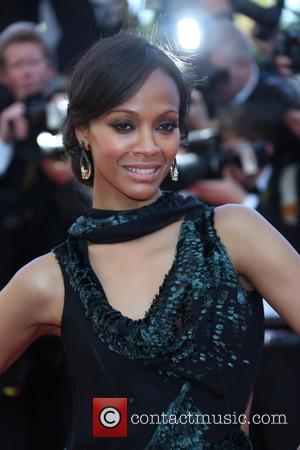 Zoe Saldana is usually very private when it comes to her personal life, but it seems she recently had a change of heart.

As it has been just over a year since the 36 year-old actress secretly married Marco Perego in London, she finally feels comfortable enough to open up about her surprise union.

"I don't do the ABCs. I do what my heart says, what my heart feels," Saldana told Marie Claire's August 2014 issue. "So from the moment I met my husband, we were together. We knew."

'The Guardians of the Galaxy' actress, who has previously dated Hollywood star Bradley Cooper, also thought it was a good idea "not to settle."

"If you're not happy with a person, leave," she continued. "And wait until you find that one person who makes you feel good about yourself every single day and is not expecting you to change, but to grow."

Although she did not name and shame anyone, Saldana admitted that when it comes to her past relationships, she wants nothing to do with them.

"I have been in relationships where a man has disrespected me, and I don't need to be friends with that man anymore. I don't want to be the one going, 'I'm cool, because I'm friends with all my exes," she said.

More: The Reviews Are In: NBC's "Rosemary's Baby" Doesn't Quite Measure Up To The Original

Adding, "There's a reason why you're called an ex. I crossed you off my list. Moving on, you cross a line, you need to know that you're going to walk this earth knowing that there's an individual who has no respect for you."

Saldana is quickly becoming one of the movie industry's biggest female names, as well as starring in marvel's latest instalment, she also featured in J.J. Abrams' reboots of the 'Star Trek' franchise. And it is no coincidence that these character are very strong women.

More: New 'Guardians Of The Galaxy' Trailer: What We Noticed

The possibly pregnant actress sees herself as a "iron-fisted lady" who "will not take any bulls--t," and she puts this down to growing up in the Dominican Republic. "I had many female bullies growing up who wanted us to be submissive and to follow and to kiss ass," the possibly pregnant star explains, "and that's the last thing any Saldana will ever do, honestly," she explained. 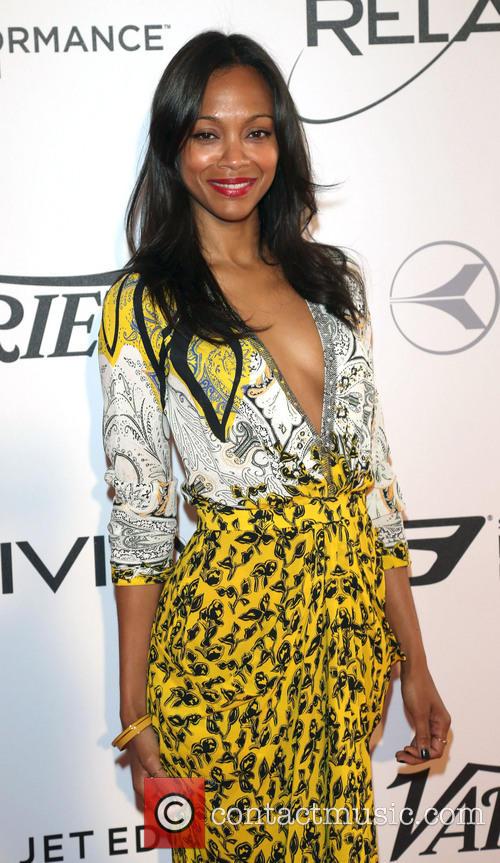 Zoe Saldana sees herself as an "iron-fisted lady"