Congratulations to Zoe Saldana and Marco Perego, who just welcomed twins this week... maybe. The tip off came from a rather strange source – designer Prabal Gurung’s tweet, congratulating his “muse”. 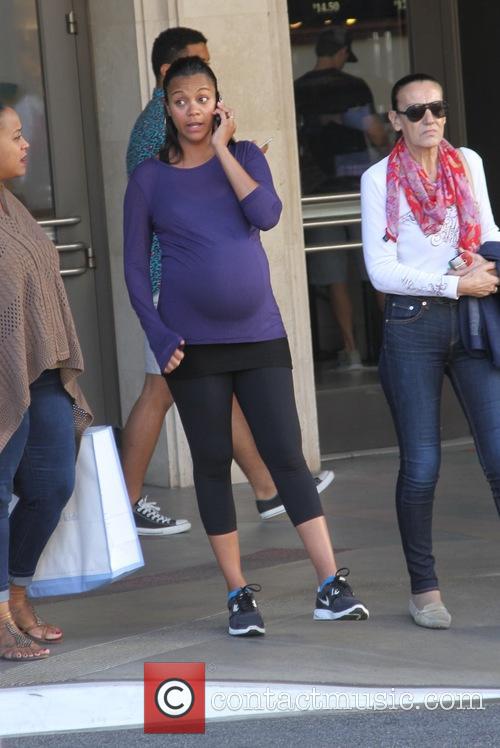 "Congratulations to my dearest darling friend and my muse @zoesaldana (and her husband) on the arrival of their twins," he captioned a collage of Saldana sporting a red dress from one of his collections.

While Saldana and Perego are yet to confirm anything, several other celebs have taken to congratulating the couple on the supposed double edition to the family.

"Congrats to @zoesaldana on the birth of her twins from a #twinmommy to another," Garcelle Beauvais tweeted Friday morning, adding more fuel to the unofficial baby announcement.

So far, the family’s reps have refused to comment, according to People. But if the babies are a real thing, then it would make sense that the couple have kept the birth under wraps. After all, it did take them several months to even announce the pregnancy. The mom-to-be stayed only showed off her burgeoning bump while bumping bellies with Guardians of the Galaxy costar Chris Pratt in July.