Actors Zoe Saldana, Josh Hutcherson And Nina Dobrev Are Throwing Their Support Behind A Sexual Assault Campaign By Appearing In A Public Service Announcement. 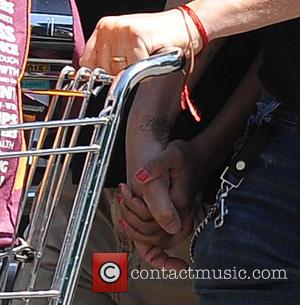 Officials at the White House recently launched the It's On Us campaign and they have enlisted the stars along with Haim, Minka Kelly, Jesse Metcalfe and Jessica Szohr to spread awareness about sexual assault, consent and rape.

In the PSA, the stars speak link up to express the importance of getting consent before engaging in a sexual act.

Their message is, "There's one thing you can never have sex without. It's not something you buy, or something you take. In fact, there's only one way to get it. It has to be given to you, freely. It's consent. Because sex without it, isn't sex, it's rape."