The first reviews have been filed for NBC's brand new horror miniseries, Rosemary's Baby, which is inspired by the 1968 Roman Polanski movie of the same name. Zoe Saldana and Patrick J. Adams take the lead in director Agnieszka Holland's modern retelling of the chilling story. Holland's vision takes novelist Ira Levin's tale from New York to Paris but keeps the same basic plot and characters. 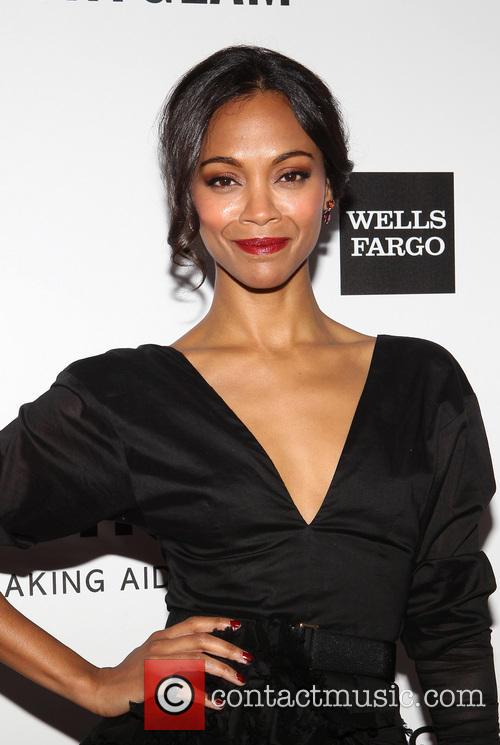 Saldana plays the Rosemary to Adams' Guy, a young couple who are struggling to find somewhere to live, establish their careers and have a baby. Rosemary and Guy find help from seemingly kindly older benefactors Roman Castavet (Jason Isaacs) and his wife, Margaux (Carole Bouquet).

However, their new friends' financial assistance comes with a cost, in the form of a creepily intense interest in the future of the baby-to-be and an eventual horrifying discovery.

The original movie is widely regarded as one of the best horror films of all time but unfortunately it seems that NBC's miniseries doesn't live up to its acclaimed predecessor. "The miniseries is leaden and slack," says TIME, adding "Part of the problem maybe simply be bloat; even if NBC adds only a half-hour or so to the movie's run time, you feel every minute here."

"There's little connection between Saldana and Adams," adds James Poniewozik, explaining that the pair are "as anesthetically generic as a couple in a credit-card commercial [...] Rosemary's Baby is like a lifestyle show that gradually turns into a slasher movie." 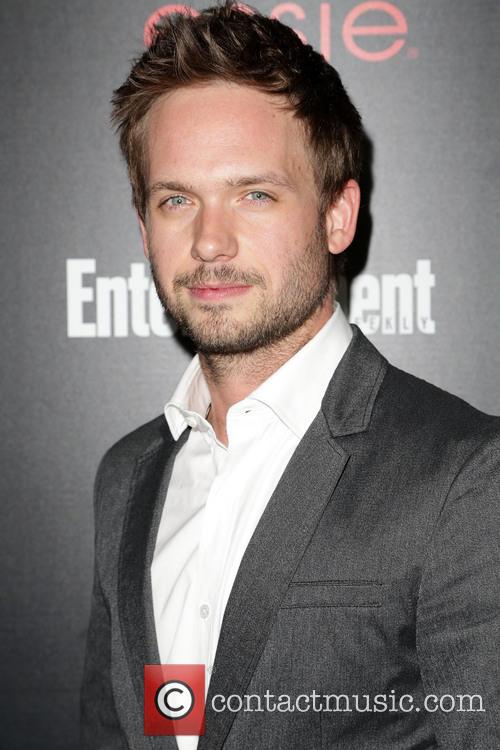 "In some respects, "Rosemary's Baby" is all about foreplay, an extended buildup to two moments - conception and birth - with a lot of filler in between," says Variety, before adding that these scenes prove "anticlimactic."

Brian Lowry likens the series to The Omen rather than the original, saying "Steeped in gore but deprived of atmosphere, this update on the Satanic classic suffers from its contemporary setting and attendant improvements in obstetrics."

Watch The 'Too Soon?' Clip From 'Rosemary's Baby':