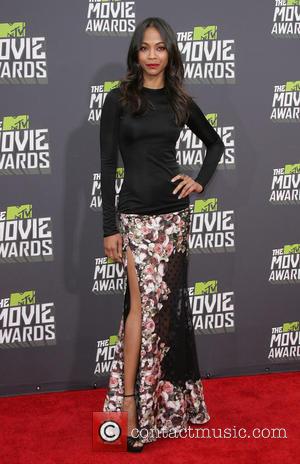 If you’re not a Star Trek fan, you might be wondering what the hell it is that keeps those that are going back to the franchise, obsessively, time after time. Well, we reckon that Zoe Saldana might just have something to do with it. Zoe plays the role of Uhura, who is placed in a bit of a dilemma in the latest movie, Star Trek Into Darkness. “Do I have what it takes to sacrifice my life, for my ship,” is how Saldana describes that dilemma, in an interview with Perez Hilton.

Zoe describes the changes in the characters between the 2009 Star Trek movie and JJ Abrams’ latest venture into space. “You’re seeing the shift of kids to adults,” she explains “and taking on bigger responsibilities and accepting the path they each have chosen.” In the interview, she goes to on to reveal her approach to the character. “I wanted her to kick ass,” she says, plainly and simply. “I just wanted her to be a little more physical… I had such a wonderful time working with JJ and the cast and the crew.

So far, the reviews for the new Star Trek movie are looking promising. With a solid 89% on Rotten Tomatoes, it might not be anything ground-breaking from Abrams, but with Saldana on board, there’s enough to keep everyone happy right? 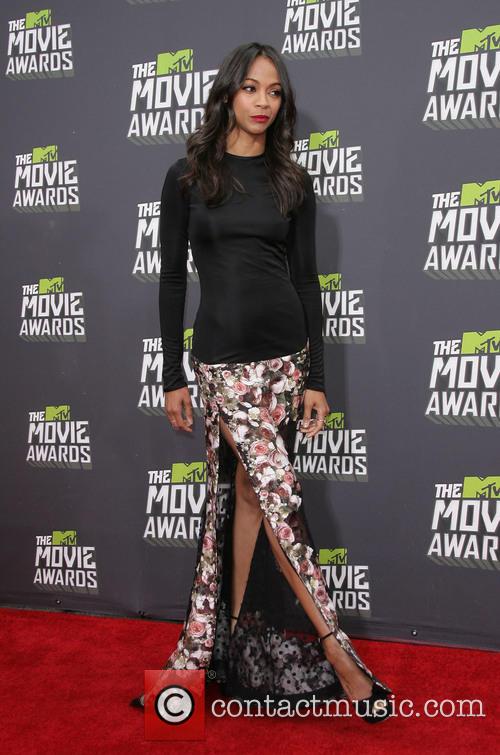