It has emerged that Zoe Ball’s late boyfriend, who was discovered dead last week having hanged himself, had been the victim of a rogue accountant who had left his clients with massive tax bills.

Billy Yates, who was found dead at his south London flat last Thursday (May 4th), had hired Christopher Lunn, who was jailed for fraud for five years in 2016 and who also represented stars such as Fiona Bruce and Sadie Frost. 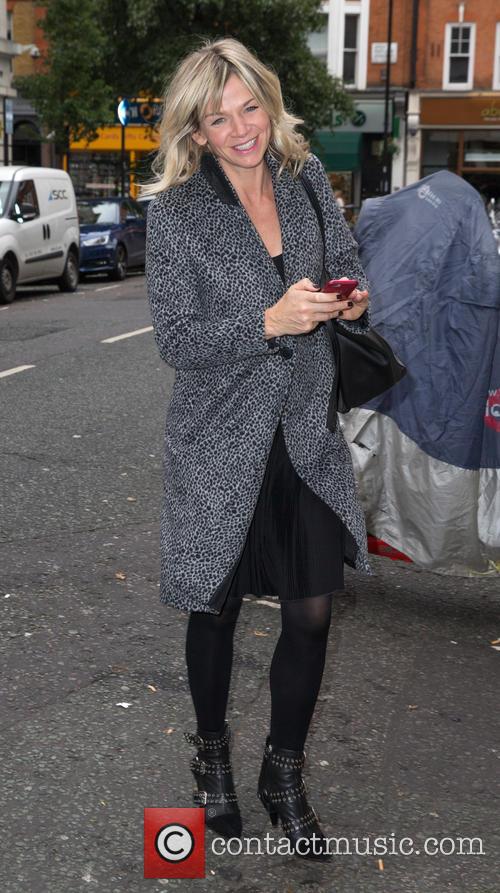 Zoe Ball's boyfriend, Billy Yates, was the victim of a fraudulent accountant

Among his illegal practices were filling out inflated fees and expenses on tax returns in order to reduce taxable profits, but often left his customers with huge bills to stump up. According to a source speaking to The Sun this weekend, it may have been the arrival of a tax bill that tipped Lunn over the edge, as he suffered from depression already.

“Billy suffered from depression but the strain of being left with an unexpected tax bill hit him hard,” the source said. “These sorts of things are a considerable concern for anyone — but it's particularly tough when someone already has mental health issues to overcome.”

More: Zoe Ball grieving over the sudden death of her boyfriend

Lunn was originally arrested in 2010 after HMRC found evidence of a number of serious offences, stood trial in 2013 on six counts of Cheating the Public Revenue, but the jury acquitted him of two charges while being unable to rule on the other four.

However, he was found guilty upon four counts of the same offences in a re-trial in December, and he currently awaits sentencing.

Meanwhile, former ‘Strictly Come Dancing’ presenter Zoe, who split from her ex-husband Norman Cook in September last year, is taking time off from her radio presenting duties at BBC Radio 2 while she mourns Yates’ death.

“Sadly our lovely Zoe Ball can't be here today,” said stand-in DJ Kate Thornton on Saturday afternoon as she hosted Zoe’s regular 3pm slot. “Before we get started can I just say from everyone on the show and here at Radio 2 our thoughts are with Billy, his family, and friends and of course with you Zoe.”