Zoe Ball has broken her silence following the tragic death of her boyfriend, Billy Yates, who passed away earlier this month, saying that she’s “sad and bewildered”.

The 40 year old cameraman, who had been dating the ‘Strictly: It Takes Two’ presenter earlier this year, was found dead at his flat in Putney, south London, back on May 4th in what was suspected to have been suicide. No reason has been disclosed, but reports the following suggested that Yates was facing an enormous tax bill as a result of being defrauded by a convicted crooked accountant. 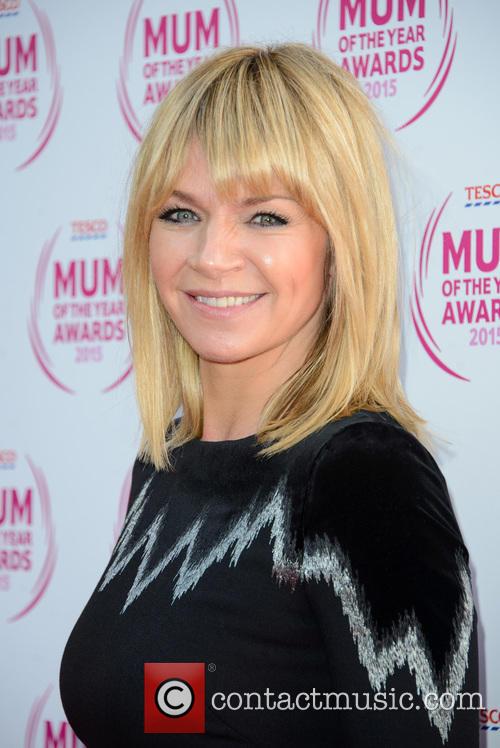 Ball, 46, has not yet spoken publicly in person about the tragedy, but she responded to a fan on Twitter who sent her condolences this week.

“My heart goes out to you. You must be feeling sad, bewildered and wondering what the point is. Sending you strength,” a fan said. The presenter responded: “Pretty much spot on. Thank you for your kindness. Means so very much. Love xx”

More: Zoe Ball’s late boyfriend is believed to have been the victim of a fraudulent accountant

The only previous utterance from Ball had come via her management team, who released a brief statement which read: “On behalf of Zoe Ball, we would like to thank everyone for the kind messages and support during a very difficult time.”

Zoe, a former Radio 1 DJ and morning TV host, had started dating ‘Antiques Roadshow’ cameraman Yates back in February this year, shortly after her 17-year marriage to DJ Norman Cook (aka Fatboy Slim) had come to an end.

A source had told The Sun: “Zoe is overcome with grief. She is completely and utterly devastated. Billy had made her happy again after the most horrendous year when her marriage broke down. This was completely out of the blue. She had no feeling that this was coming and is in total shock.”