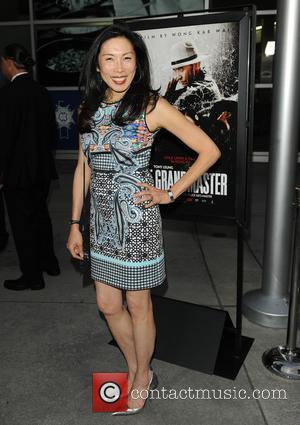 Chinese actress Zhang Ziyi is turning her back on martial arts movies as she is still suffering from injuries she received on the set of Crouching Tiger, Hidden Dragon.

Ziyi shot to international fame with her role in the hit 2000 movie but she was left battered and bruised after shooting its hard-hitting combat scenes.

She has just wrapped filming on new martial arts movie The Grandmaster, but the lengthy three-year shoot has convinced Ziyi that her days as a deadly onscreen fighter are over.

She tells British magazine Hello!, "I don't believe there's another role that can surpass this. And I've had so many injuries from a long time ago during Crouching Tiger, Hidden Dragon when I injured my neck. Those old injuries really bother me and after three years of this one, my body cannot take it any more. So I think this is a pretty good finale." 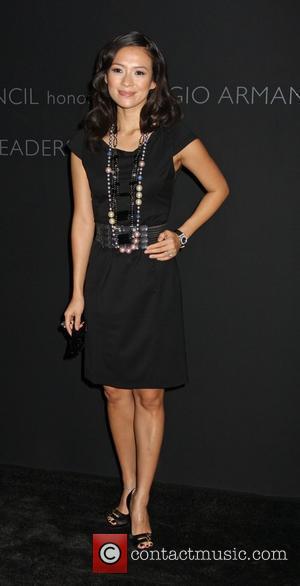