"The true story of Marco Polo is so much more compelling and exciting than the mythology" explains John Fusco ('Young Guns'), series creator and Executive Producer of 'Marco Polo'. Lorenzo Richelmy who plays the title character explains his motivation, saying: "His father was a great merchant, so his dream is to become a great merchant as well." Executive Producer Daniel Minahan ('Game of Thrones') adds some insight into the story of the series, explaining how Marco travels to China with his father, but negotiations break down quickly and Marco is left as an offering to serve the court of Kublai Khan (Benedict Wong).

This adaptation of Joseph Conrad's 1909 short story ambitiously twists the premise to add a bit of sexual tension, although the plot can't quite sustain itself right to the end. Despite some vivid characters, sensual filmmaking and an intriguingly atmospheric tone, the film falls apart due to some badly under-developed story elements. This means that the final act lacks the punch it needs to hold an audience's interest. 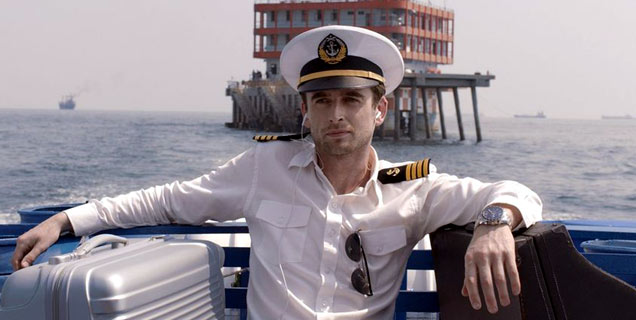 The central character is an adventurous young Pole named Konrad (British actor Jack Laskey), who has just been given his first job as a ship's captain. But the crew of the cargo ship are suspicious of his motives as he sets a course from the Gulf of Thailand to Shanghai. In an act of rebellion, they all head to shore one day to buy supplies, leaving him alone on the creaking vessel. That night he fishes a naked woman named Li (Zhu Zhu) from the sea, hiding her in his cabin when the crew returns. Then her husband (Leon Dai) turns up, claiming that she's wanted for murder. So as Konrad struggles to keep Li hidden, he also tries to win over the loyalty of his crew. But they're sure he's following corporate orders to scuttle the ship at sea.

The web of suspicion in the first half keeps the whole movie afloat, as Konrad and the crew circle around each other wondering how they will create a working relationship. These scenes are sharply well-played by the boyish Laskey as a young man who left home in search of adventure but ran straight up against the darker realities of the world. It's great fun to watch him negotiate some sort of peace with the bristly, eccentric crew, which includes a hotheaded natural leader (Bao Yin Ni Mu Hu) and a drunk (Hsia Ching-ting) who's more important than he looks. 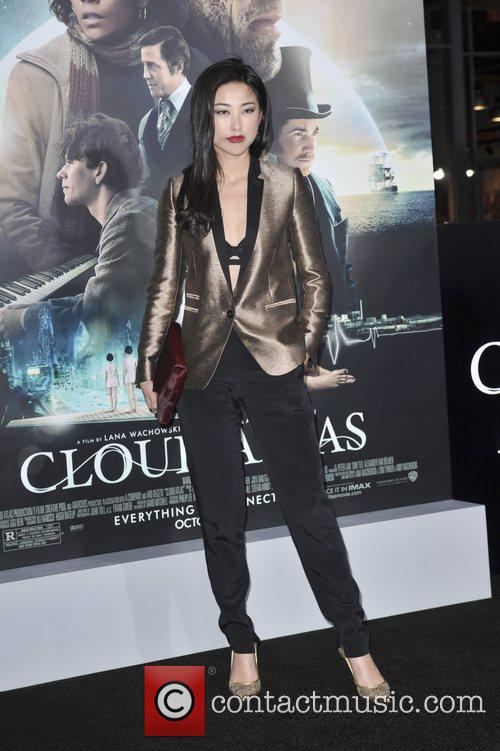 'Cloud Atlas' is the story of how the separate lives of individuals and their actions affect each other through time. It explores a variety of different themes making it difficult to be pigeon-holed into a particular genre; action, romance and drama create the twists and turns that can change a human being from being a violent killer to being a compassionate hero. This tale explores how one act of basic humanity can influence a revolution centuries into the future. 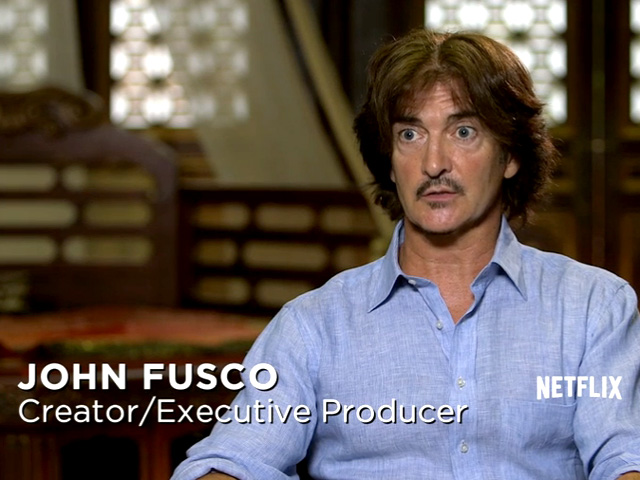 This adaptation of Joseph Conrad's 1909 short story ambitiously twists the premise to add a...