Zendaya recently took part in a photoshoot for Modeliste magazine, which has since pulled the images in question.

A fashion magazine has withdrawn images of Zendaya Coleman after she criticised editors for digitally enhancing a photoshoot to make her hips and torso slimmer, and for portraying an “unrealistic” image of female beauty.

The 19 year old model and Disney actress, who has long been an advocate for positive body image, took part in a photoshoot for Modeliste magazine in Puerto Vallarta earlier in October, and said that she was “shocked” when she was sent the final images only to find they had been manipulated to make her look thinner. 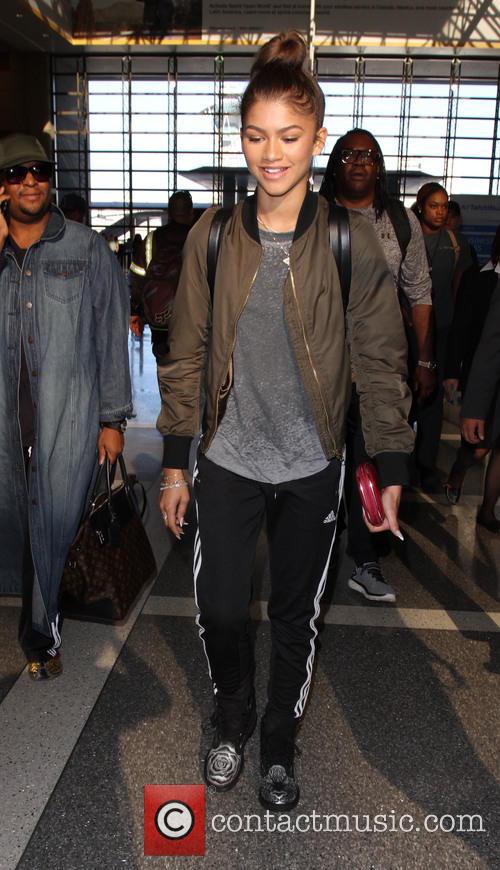 “Had a new shoot come out today and was shocked when I found my 19 year old hips and torso quite manipulated. These are the things that make women self-conscious, that create the unrealistic ideals of beauty that we have,” she wrote on Instagram on Tuesday next to a split picture of the actual image and the edited one.

Modeliste had quickly responded to her issues with the images, and promptly withdrew the issue in order to correct the images.

More: Zendaya honoured with one-of-a-kind Barbie doll based on the star’s Oscars look

“Anyone who knows who I am knows I stand for honest and pure self love,” Zendaya added in her post. “So I took it upon myself to release the real pic (right side) and I love it. Thank you @modelistemagazine for pulling down the images and fixing this retouch issue.”

Modeliste’s editor-in-chief Amy McCabe made a statement soon after Coleman’s Instagram post. “Upon review of the final edited images which had been submitted to us by an independent editing company, together as a collaborative between myself, Zendaya and her parents, we concluded that the images had been retouched to an extent that was not acceptable and not true to the values and ideals we represent and promote in our publication.”

“I, therefore, made the executive decision to immediately pull the issue in order to have this rectified and have the images restored to their original, natural state which will reflect the true beauty and radiance of Zendaya. We look forward to sharing these shortly upon the issue's re-release.”

More: Zendaya hits back at internet trolls who called her parents ugly