It's all about giving each other compliments.

Girls need to say goodbye to jealousy and hello to their new best friends. That's the message that one YouTuber tried to put across when she teamed up with Zendaya Coleman and Winnie Harlow for an empowering comedy video entitled 'Three Girls, One Elevator'. 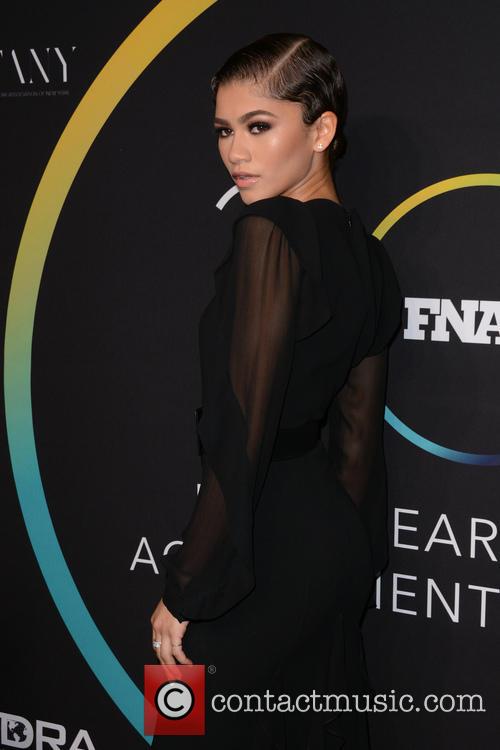 A YouTuber named Lilly Singh - popularly known as IISuperwomanII - wants to end rivalry between all girls and encourage ladies to tell other girls when they're eyebrows are on fleek or their hair is the literal definition of beauty. Putting on a brave face, smiling at your fellow female and complimenting them whenever you get the chance could be our best hope of finding inner peace and promoting self-love all round.

'Wouldn't it be awesome if more women said hi to each other, turned jealousy into compliments, cut the drama and became friends? Make the first move and spread some', Lilly said in the caption to her video, along with the hashtag #GirlLove.

The video features Lilly, Disney star Zendaya and Canadian model Winnie Harlow awkwardly standing in an elevator without speaking, though we hear voiceovers of the girls expressing their envy towards each other in their heads. It's only when one guy opens the elevator with a huge plate of donuts before realising that they are going down instead of up and closing them again that the girls finally talk to express their sadness about the donuts leaving their lives faster than they arrived.

'We didn't we just start talking when we got into the elevator?' Lilly says at the end of the video when the girls part. 'We could've been best friends like 5 minutes ago.'

The video appears to be something to do with we.org - a non-profit organisation that aims to bring communities together around the world while simultaneously fighting poverty and educating the underprivileged youth.