Zendaya was named favourite female TV star at the 2016 awards.

Last night’s Kids’ Choice Awards were filled with the usual slime and hi-jinx, but when actress Zendaya took to the stage she delivered a powerful message during her acceptance speech. Zendaya was named favourite female TV star at the awards on Saturday night and used her speech to thank parents for allowing her to be a ‘role model for their children’. 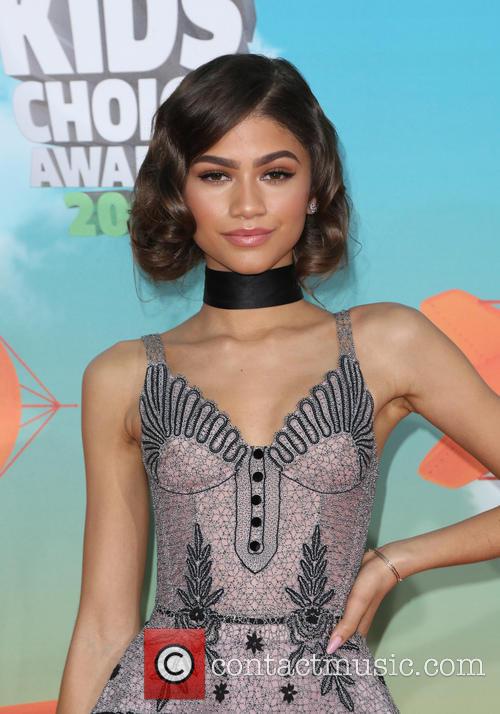 "This means so, so much to me. I've been doing this for a long time, and I do it for you guys. I just want you to know that doing and making positive programming for young people is so important to me, and I will keep doing it," she said.

"To all the parents out there, thank you for allowing me to be a role model for your children. I really, really do not take that for granted.” The 19-year-old often uses her powerful voice to eloquently speak out on issues of race and gender, including in 2015 when she hit back at ‘E! Fashion Police’ host Giuliana Rancic, who had mocked her Oscars dreadlocks.

“There is a fine line between what is funny and disrespectful," Zendaya wrote at the time. "Someone said something about my hair at the Oscars that left me in awe. Not because I was relishing in rave outfit reviews, but because I was hit with ignorant slurs and pure disrespect."

"To say that an 18-year-old young woman with locs must smell of patchouli oil or 'weed' is not only a large stereotype but outrageously offensive. I don't usually feel the need to respond to negative things but certain remarks cannot go unchecked."

Last October the Disney star also publicly criticised magazine Modeliste for photoshopping an image of her. Speaking about the retouched images on Instagram, Zendaya wrote: “These are the things that make women self conscious, that create the unrealistic ideals of beauty that we have. Anyone who knows who I am knows I stand for honest and pure self love.”