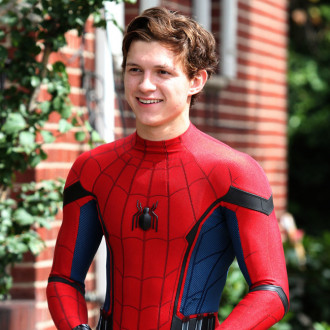 'Spider-Man: No Way Home' was named Best Movie at the MTV Movie and TV Awards.

The annual ceremony returned as a double event with MTV's Movie and TV and Unscripted award shows joining forces at the Barker Hangar in Santa Monica on Sunday night (05.06.22).

The Marvel blockbuster - which saw former Spideys Tobey Maguire and Andrew Garfield appear alongside Tom as the web-slinging superhero - also won Best Performance in a Movie for Tom.

The 26-year-old said in a video message: "I just wanted to say a massive thank you to all the fans around the world who voted for 'Spider-Man: No Way Home' and voted for me.

"To be a part of that film, to show that film with you, to be in solidarity is honestly a dream come true. So thank you so much for making that happen and on behalf of everyone at Sony and everyone at marvel, our heartfelt thanks, and I'll see you soon."

Zendaya, 25 - who played MJ - said in her own message: "Thank you so much and on behalf of the 'Spider-Man: No Way Home' family we want to thank all the incredible fans who showed up and supported this film.

"I know it meant so much to all of you, it's been such an incredible journey for all of us so thank you for allowing us to bring these characters to life and for all the love that you bring to them."

Special honours were dished out to Jennifer Lopez and Jack Black.

The former was presented with the Generation Award for “beloved actors whose diverse contributions to both film and television have turned them into household names.”

Jack, meanwhile, was named Comedic Genius and collected his honour dressed as a panda in a nod to his 'Kung Fu Panda' role.

After the Scripted section, it was time for the Unscripted winners to be revealed.

The complete winners list for the 2022 Movie and TV Awards.

BEST PERFORMANCE IN A MOVIE

BEST PERFORMANCE IN A SHOW

Poopies and the snake – 'Jackass Forever'

HERE FOR THE HOOKUP

'Heartstopper': 'Dance With Me' 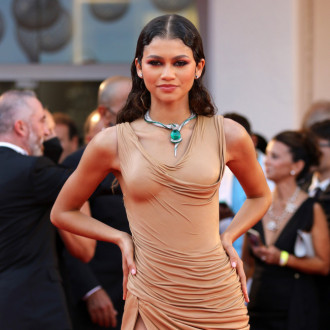