The actress is thought to be playing Mary Jane Watson in the upcoming reboot.

Guardians of The Galaxy director James Gunn has hit out at critics of the upcoming Spider-Man reboot who have complained about the casting of Zendaya as Peter Parker’s love interest Mary Jane Watson. Last week The Wrap reported that the former Disney star had been cast as Mary Jane in Spider-Man: Homecoming, causing backlash from those who believed the character should be played by a white actress. 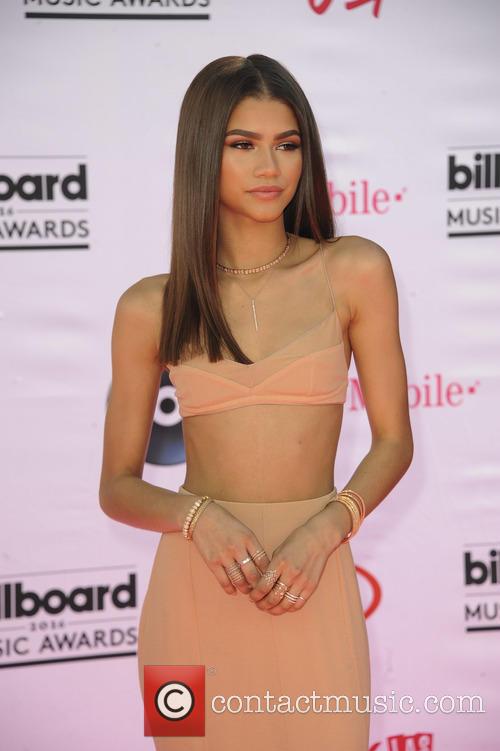 In a lengthly Facebook post Gunn wrote that he understands when comic book fans get upset when something they consider intrinsic to a character changes when it's adapted for film.

However he does not believe the colour of a character’s skin is something which should cause the same negative reaction. Referencing the casting of Michael B Jordan as Johnny Storm, Gunn said that he couldn't understand the uproar that caused among some fans.

Addressing the rumour that Zendaya would be playing Mary Jane, Gunn said that when the news broke he had tweeted that if people find themselves complaining about Mary Jane's ethnicity they have lives that are too good.

He added that he was not confirming the rumour but that he feels free to speak about it “because it's about the concept about a black woman playing Mary Jane, not the actuality or hypothesis of it."

“For me, if a character's primary attribute - the thing that makes them iconic - is the colour of their skin, or their hair colour, frankly, that character is shallow and sucks. For me, what makes MJ MJ is her alpha female playfulness, and if the actress captures that, then she'll work,” he wrote.

“And, for the record, I think Zendaya even matches what I think of as MJ's primary physical characteristics - she's a tall, thin model - much more so than actresses have in the past.” Gunn added that if we’re going to continue making movies based on comic books with mostly white characters, fans would have to get used to them being more reflective of our present, diverse world.

"Perhaps we can be open to the idea that although someone may not initially match how we personally conceive a character, we can be - and often are - happily surprised,” he concluded. Spider-Man: Homecoming is scheduled for release in June 2017.