The 'Fashion Police' star has been criticised for the comments she made about the 18 year old’s red carpet dreadlocks.

E! 'Fashion Police' host Giuliana Rancic has apologised to Disney star Zendaya Coleman after saying that the 18 year old’s hair on Oscar night looked like it “smells like patchouli oil” or “weed.” Zendaya took offence at the comments made by the host on Monday night’s show, later posting a lengthly statement via Twitter where she described Rancic’s remarks as “outrageously offensive". 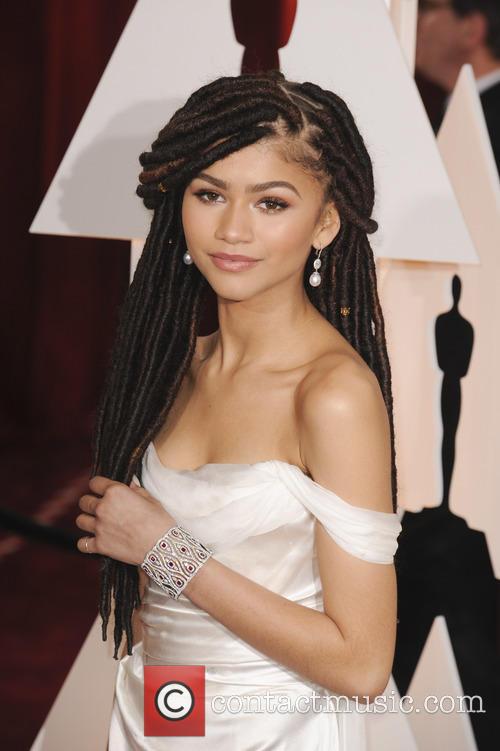 “To say that an 18-year-old young woman with locs must smell of patchouli oil or 'weed' is not only a large stereotype but outrageously offensive," Zendaya wrote on the social media site.

The young star then went on to say that her father, brother, best childhood friend and little cousin all have dreadlocks, as well as listing prominent figures such as Selma director Ava DuVernay and Waiting to Exhale author Terry McMillan who have also worn the style, adding that none of them "smell of marijuana.”

“There is already harsh criticism of African American hair in society without the help of ignorant people who choose to judge others based on the curl of their hair," Coleman continued. "My wearing my hair in locs on an Oscar red carpet was to showcase them in a positive light, to remind people of color that our hair is good enough.” 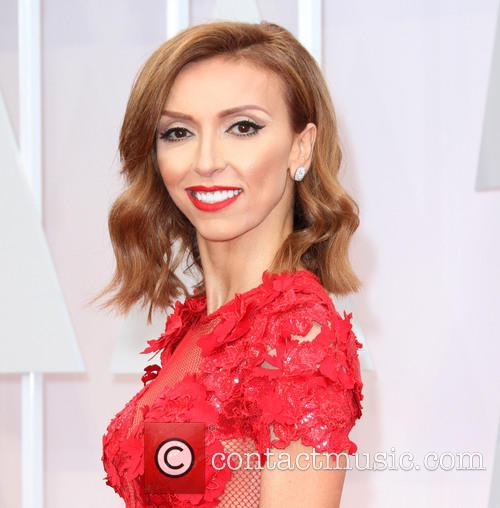 The singer and actress won praise on social media for her response to the ‘Fashion Police’ host’s comments, with many tweeting the Disney star messages of support.

Writing on her Twitter account, Rancic offered an apology yesterday telling Zendaya, “I'm sorry I offended you and others. I was referring to a bohemian chic look. Had NOTHING to do with race and NEVER would!!!”

The 18 year old is yet to respond to Rancic’s apology, while the ‘Fashion Police’ host has made no further comments on the situation.