Zelda Williams Explains Why Her Late Father, Robin Williams Is "Impossible To Forget"

Robin Williams may have died over six months ago but his legacy is still living on, which is partly due to the efforts of his 25-year-old daughter, Zelda, who recently paid tribute to the beloved comedian at the Noble Awards in Beverly Hills on Friday (Feb 27th). 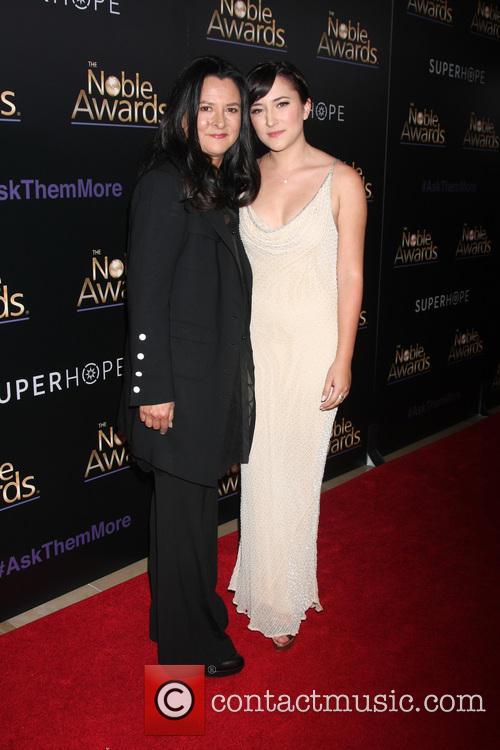 Zelda attending the Noble Awards with her mother and Robin's ex-wife, Marsha Garces

Zelda was attending the awards ceremony to honour her father's humanitarian work as well as his two close friends Scott Tinley and Rudy Garcia.

"I'd like to start by thanking everyone, the Noble Awards especially, for coming together tonight to honour these wonderful individuals who in a town known so well for being selfish, give so much of themselves. I can imagine dad joking about how hard it'd be to get an actor to give back when it's hard enough to ask them to give a good performance," Zelda told the crowd. "And my apologies, by the way, for subjecting you to the sight of my father in spandex. He'd often walk around in it in front of my friends as a teenager to embarrass me! It's nice to know it's still effective."

On August 11th 2014, Williams was found in his bedroom, fully clothed, and gently suspended in a seat with a belt wrapped around his neck, with one end wedged between the door and the frame of his closet. He also attempted to cut his wrists with a pocket knife.

The cause of death was confirmed as asphyxia due to hanging, but there were no drugs, alcohol or any other illegal substances in his system at the time, his autopsy report concluded. However, the 'Mrs, Doubtfire' actor was suffering from anxiety and Parkinson's Disease in the days leading up to his suicide.

More: The Daughter of Robin Williams, Zelda, Opens Up About Father's Suicide For First Time: "There's No Point Questioning It"

"For me it's easy to continue remembering someone that is impossible to forget," Zelda also told reporters at the annual event. "It comes and goes in the sense of actual visceral moments, but as anyone who has lost someone knows, it's not like they were never there, it just means that they're not there anymore. You can continue enjoying those memories, and inhabiting them as much as you like, as long as they don't stop you from continuing to live, and doing wonderful things." 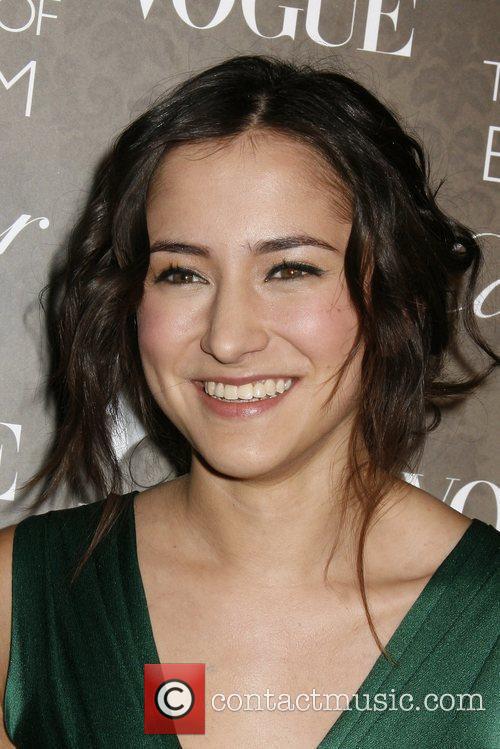 Zelda Williams Explains Why Her Late Father, Robin Williams Is "Impossible To Forget"