Zedd reveals that his perfectionism came out in full force during 2013 tour.

Grammy winning electronic artist Zedd went on a 'life-changing' US headline tour in 2013 which he aptly titled 'Moment Of Clarity'. However, as packed out as the venues were, it certainly wasn't always plan sailing for the then newcomer. 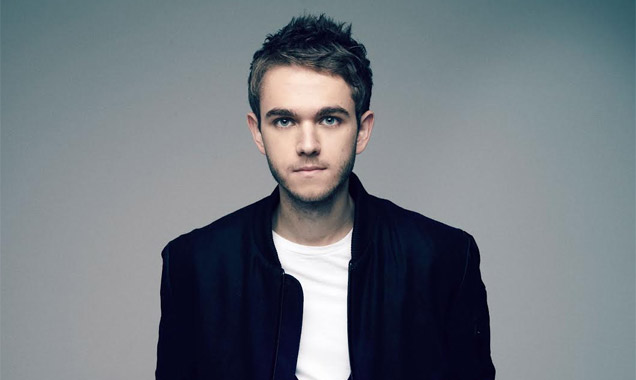 Zedd was a diva on his US tour

Zedd released his debut album 'Clarity' in October 2012 on which appeared his Platinum single of the same name featuring Foxes and was soon followed up by the Remixes EP. The album reached number two in the US Dance charts, bringing on his first major tour which he followed in a telling documentary.

'This is my first big tour production', Zedd revealed. 'We did not expect the build and the programming to take that long. And I did not expect me to be that much of a pain in the ass about everything being 100% perfect and precise.' Yep, as it turns out, Zedd came over a little diva-ish touring his 2013 Holiday Tour, obsessed with making sure everything went precisely to plan.

'I'm a perfectionist and it has to be 100% right or I just don't love it', he confessed. It's not just the music he was determined to focus on either, he was also preoccupied with making sure fans were captivated as soon as they walked into the room. 'The visual aspect is just as important for me as the actual music', he says.

While he had all that to worry about (and, let's face it, electronic productions can often be much more tricky to arrange than other set types), he soon discovered that his recording with Paramore's Hayley Williams entitled 'Stay the Night' had been leaked; a track that he recorded for his album's Deluxe Edition. After this, he was forced to release it a little early, though luckily the fans seemed to love it and it became his second single to be certified Platinum.

Since wrapping up his tour in 2013, he spent 2014 preparing for more shows and also found himself working alongside Ariana Grande on her track 'Break Free'.