Zayn Malik told to kill himself after controversial tweet

One Direction’s Zayn Malik has attracted enormous criticism on Twitter after simply writing ‘#FreePalestine’ on his page.

The tweet has received well over 150,000 retweets and favourites since he wrote it, but he has received a great deal of abuse from fans in Israel and from those sympathising with Israelis. Many fans even urged Zayn to “kill yourself” in response. 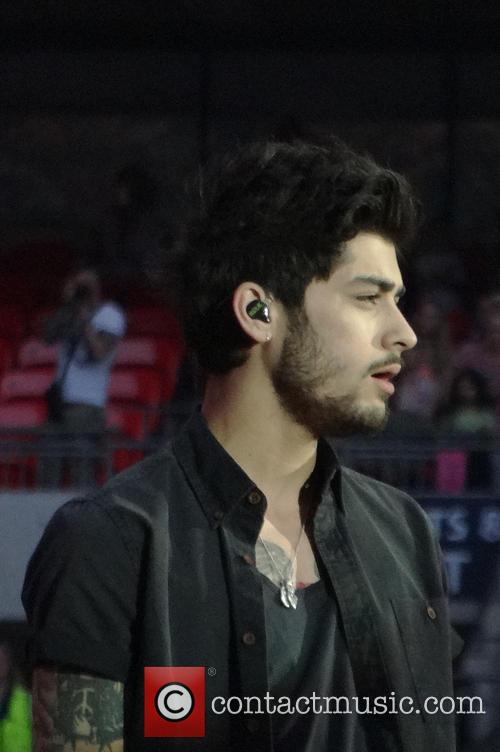 A particularly upset fan wrote “you have broken my heart. One of my idols wants me to die”. But many Directioners have leapt to Malik’s defence. One said "it's ridiculous how much hate @zaynmalik is getting for his last tweet. He only spoke the truth”.

Complex tensions focussing around the Gaza region have exploded into reciprocal spirals of violence in the last three weeks, with over a thousand civilians dying as a result of Israeli military countermeasures to combat rocket attacks.

The tweet is not the first time that Zayn has courted controversy this year. Only two months ago, he and his 1D bandmate Louis Tomlinson were shown on a video smoking cannabis.

More: Was the 1D drugs scandal really all that bad?

Not that we’re against pop stars showing their support for political causes – they have the kind of platform to initiate debate that’s unavailable to almost everybody else – but the Israel / Palestine issue is a bit of a knotty one to start off with, isn’t it Zayn?

Meanwhile, Malik’s 1D bandmate Liam Payne used Twitter to stir up a more positive kind of controversy: by posting a ‘nude’ picture on his feed.