Zayn Malik's girlfriend, Little Mix's Perrie Edwards, loves the cartoon tattoo of her the One Direction singer recently had inked on to his arm. 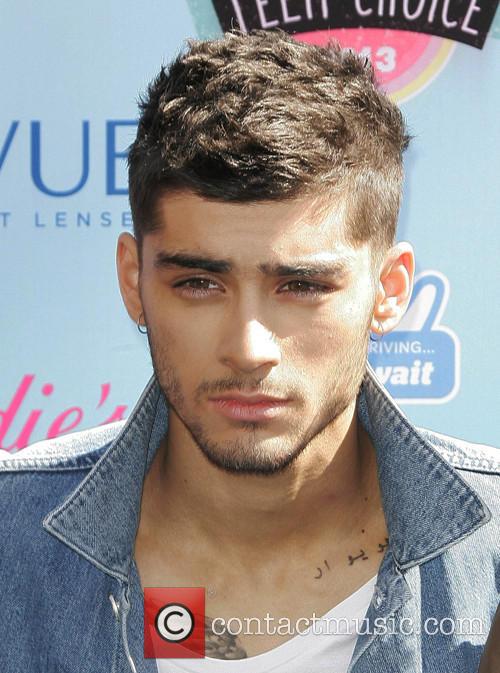 Asked at the Teen Choice Awards about Malik's tattoo, by an Omg! Insider reporter, the 20-year-old said "it's a lovely compliment, really. I love it, it's lovely."

On their relationship Edwards seemed happy to tell the press: "it must be love to be honest." She claimed the tattoo was helpful in a relationship when they are frequently separated due to work commitments, she said "when I'm away from him, when I guess he can just take a look at his arm and remind him of me."

The cartoon of her face was tattooed on to Malik's arm earlier this year and he posted a photograph on Instagram showing fans his latest inked addition to his arm.

Malik's tattoo artist, John Garancheski, confirmed the One Direction singer's plans in June but had not mentioned Edward's opinion on the matter. According to Garancheski, Malik was extremely polite about asking him to ink the comic-book inspired image on his arm. The tattoo artist said "he wasn't pushy. He was like 'I really want this and I'd like you to do it." The artist went on to tell MTV "he showed me a picture of his girlfriend, Perrie, and he was like 'I kind of want it to look like her, but not to be her, to kind of be like a comic-style version of her.'" 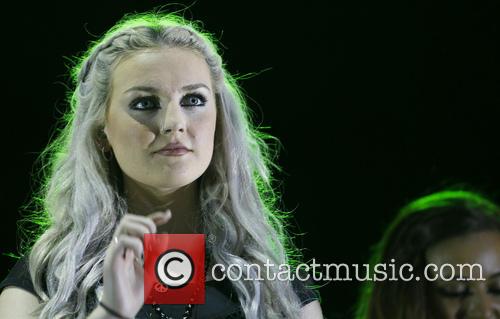 The couple have been dating since 2011 after their bands featured on the same show, The X Factor, a series apart. Questions have been circulating concerning the possibility of an engagement between the two, however Edwards laughed off the rumours saying "I don't know we'll have to see."

Malik and Edwards both appeared at the Teen Choice Awards on Sunday (11th August) with their respective bands One Direction and Little Mix. 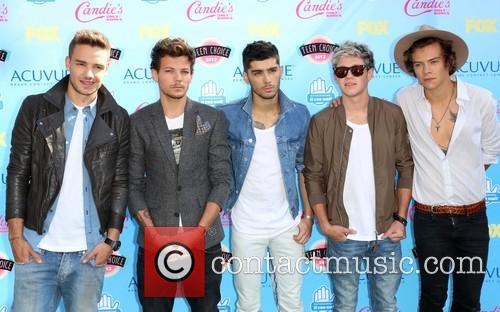 One Direction at the 2013 Teen Choice Awards.