The singer will no longer appear on The Graham Norton Show

Ever since Zayn Malik broke the hearts of young One Direction fans all across the world with his grand departure, people have been itching for news of his plans, thoughts and movements. And all those fans were just nights away from getting their wish until the singer cancelled his first solo TV appearance. 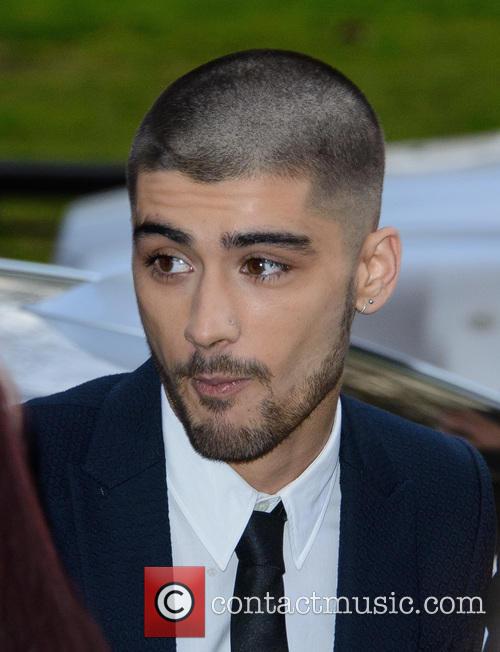 Zayn - who has teased fans with new songs and his new romance since his 1D departure - was due to appear on The Graham Norton Show this Friday but has pulled out at the last minute.

Reports have suggested there were "scheduling issues" behind the 23-year-old’s decision to pull out of the recording but whatever the reason many fans will be left desperate that the star remains out of the interviewing limelight.

MORE: Simon Cowell "Not Interested" In What Zayn Malik Has To Say About One Direction

The planned interview would have been Malik’s first since quitting the international band and would have coincided with the release of his debut solo single, Pillowtalk.

Now rumours of difficulty behind the scenes will instead plague the youngster.

A source told The Sun: "This is a very last minute decision from Zayn and his team.

"They have put it down to scheduling issues but this is an appearance that has been in the diary for a while now.

"It will spark talk of something being wrong behind the scenes."