In a new interview with Elle magazine, Malik revealed he struggles with anxiety and insecurity issues.

Zayn Malik has opened up about his struggles with anxiety, admitting that he never feels “fully secure” about any of his actions and has difficulty coping with how people perceive him.

The former One Direction singer, 23, was speaking to the September issue of Elle magazine about how he copes with the pressures of international fame, and admitted that his struggles with insecurity often make him seem “distant” when he doesn’t mean to be.

“I just don’t have it in me to feel fully secure in anything I do. I always strive towards something better,” he revealed. 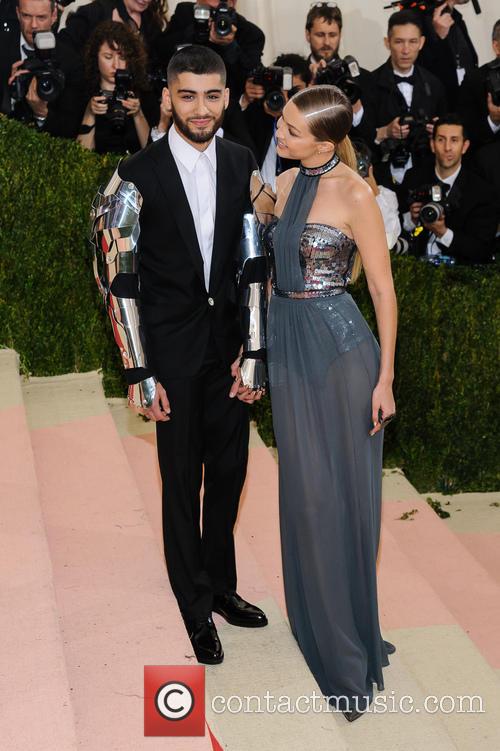 Zayn Malik with girlfriend Gigi Hadid, at the Met Ball 2016

“It’s why I sometimes come across the wrong way – a bit distant. I’m stressed out trying to control how I’m perceived. I think about things a lot.”

His revelations come just a few months after his headline performance at Capital FM’s Summer Ball at Wembley Stadium in London was cancelled at the very last minute, moments before he was due to take the stage.

More: Gigi Hadid and Zayn Malik are “closer than ever” following reconciliation

He also spoke about his new album, Mind of Mine, which topped the charts on both sides of the Atlantic when it came out in March.

“My entire life has changed in the last year. I’m still taking it all in. I’ve found so much out about myself,” he reflected. “Mostly how in love with music I still was. The album is a build-up of six years and never being able to express what I wanted to say. I had something to get off my chest.”

Zayn also opened up about his relationship with girlfriend Gigi Hadid. The couple briefly split up in May this year before reuniting, having met at the end of last year, and the singer says it’s going great.

“She’s super intelligent, I think that’s why it works so well. And we do the same type of job so we get that with each other.”

More: Zayn Malik says he wasn’t allowed to grow a beard during his One Direction days