Zayn left One Direction over a year ago

Zayn Malik has struck out successfully after he quit internationally best-selling band One Direction with his number one single, Pillowtalk, and an eagerly anticipated debut album, Mind of Mine. However, it seems his former bandmates are still playing on his mind and the singer has revealed he hasn’t seen Harry, Niall, Louis or Liam since he left the group. 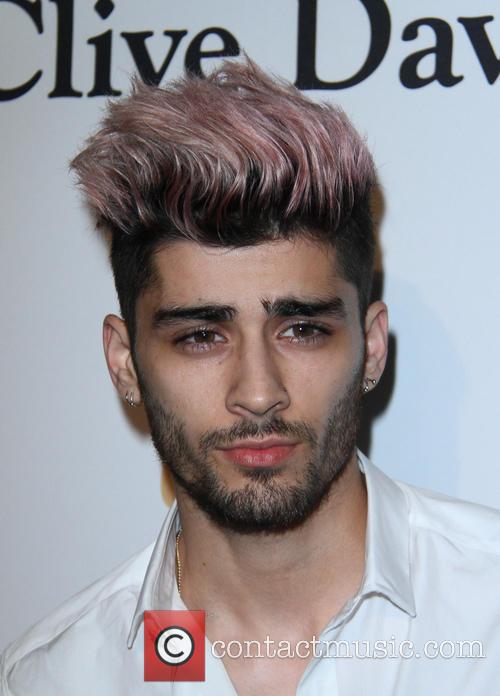 Zayn is no longer close to his former 1D bandmates

Zayn explained that he has tried to reach out to the boys but without any response.

The 23-year-old former X Factor star said he hasn’t seen them since "probably before I left the band".

He said: "I tried to have contact but nobody reached out. So...whatever."

MORE: Zayn Says He Wasn't Allowed To Grow A Beard In One Direction

However, he has admitted that he is still in conversation with Liam who has spent most of the past few weeks as headline news himself following the start of his new relationship with former mentor Cheryl.

Zayn said: "I’m still probably the closest to Liam. We talk on the phone. He congratulated me on my single, which was nice. I congratulated him on his BRIT award.

MORE: Zayn Beats One Direction As First UK Star To Debut At Number One In US

Zayn’s album, Mind of Mine, is due out on general release from Friday.