Zayn Malik has changed his Twitter handle and bio, removing all reference to his former band One Direction. Although this was inevitable (Malik left the band in March), his fans appear unable to accept this and have taken to social media to mourn.

Zayn Malik has deleted all references to One Direction on his Twitter account. His Twitter handle, which was @ZaynMalik1D until yesterday (Thursday 30th April), has been changed to just @ZaynMalik. The 22-year-old has also deleted the link to the One Direction website from his bio. To say One Direction fans are taking this recent update badly is something of an understatement. 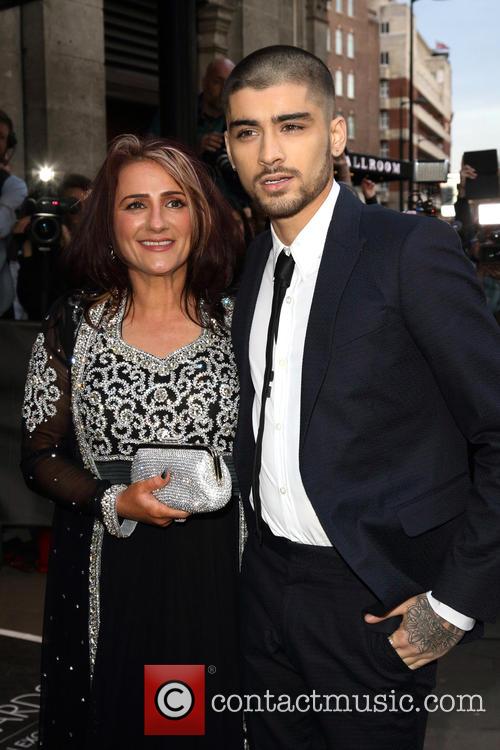 Zayn Malik with his mother at the 5th Annual Asian Awards in London in April.

Hashtags such as #zaynmalik1DalwaysInOurHearts and #YouWillAlwaysBeZaynMalik1D are currently trending on Twitter. Some fans have seen Malik's removal of references to the band as a betrayal. 'Why would you do this to us?' one fan tweeted whilst others claimed 'heartbreak' and that Malik's actions have 'hurt' them. Others have claimed Malik will always be 'one of the boys' and still more have requested that he return to the band.

A private conversation seemingly between Malik and a fan is also trending on Twitter. The fan asked Malik why he had changed his Twitter handle and Malik allegedly replied with 'Because 1D is not in my name, it's in my heart.'

Malik's departure from One Direction came as a shock to many fans of the band. Malik announced he was leaving the band at the end of March, citing personal reasons and claiming he wanted to live "a normal 22-year-old who is able to relax and have some private time out of the spotlight." Unfortunately, Malik may have to wait a little while longer to return to "normal" life as his fans and those of One Direction do not appear to be giving up just yet.

Read More: Take That Give Advice To One Direction On How To Cope With Losing A Band Member.