Zayn also pulled out of Capital FM’s Summertime Ball in June due to anxiety issues.

Zayn Malik has apologised to fans after having to cancel his planned Dubai show in October due to his ongoing anxiety issues. The former One Direction member said he’d been working to overcome his issues in recent months, but he still doesn't feel confident enough to perform yet. 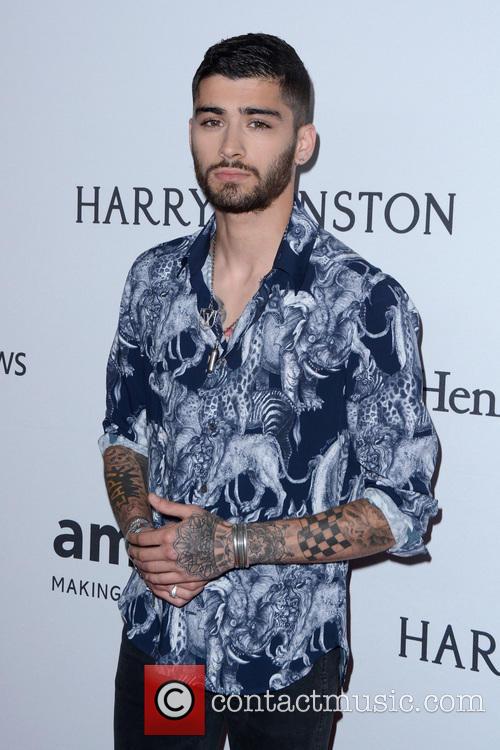 Zayn Malik has cancelled another show due to anxiety issues

In a statement to fans Zayn said: “I have been working over the last three months to overcome my extreme anxiety around major live solo performances I feel I am making progress but I have today acknowledged that I do not feel sufficiently confident to move forward with the planned show in Dubai in October.

“I am assured that all tickets will be refunded. I am truly sorry to disappoint you. I hope to see you all soon,” he added. “Thank you to all my fans who support me globally. With love and respect always. Zayn.”

The gig, which was scheduled for October 7th was a one-off show at Dubai’s Autism Rocks Arena. After the announcement promoter Thomas Ovesen said: “We appreciate Zayn’s honest apologies and wish him all the best for the future.

“We will be looking forward to sharing more of Zayn’s plans with his Middle East fans when we have such information and will now get the ticket refund process started!! See you all at our other events at the Autism Rocks Arena!”

Earlier this year Zayn pulled out of his appearance at Capital FM’s Summertime Ball at the last minute. Following the cancelation the singer revealed his struggles with anxiety for the first time. He told fans: "Unfortunately my anxiety that has haunted me throughout the last few months around live performances has gotten the better of me.

“With the magnitude of the event, I have suffered the worst anxiety of my career," he continued. "I know those who suffer anxiety will understand and I hope those who don't can empathise with my situation.”