The One Direction singer and his Little Mix girlfriend have indeed decided to tie the knot, Edwards' mother has confirmed

Zayn Malik alleged proposal to Little Mix singer Perrie Edwards wasn't a rumour after all, as Edwards' mother has since come forward and said that her daughter and the 1D superstar are indeed planning on getting married. Her mother, Deborah Edwards, confirmed the news with Real Radio after a number of tabloid papers had assumed that the two young, former talent show contests had gotten engaged, telling the station, "Yes, it's true. They got engaged on Sunday and it's absolutely lovely." 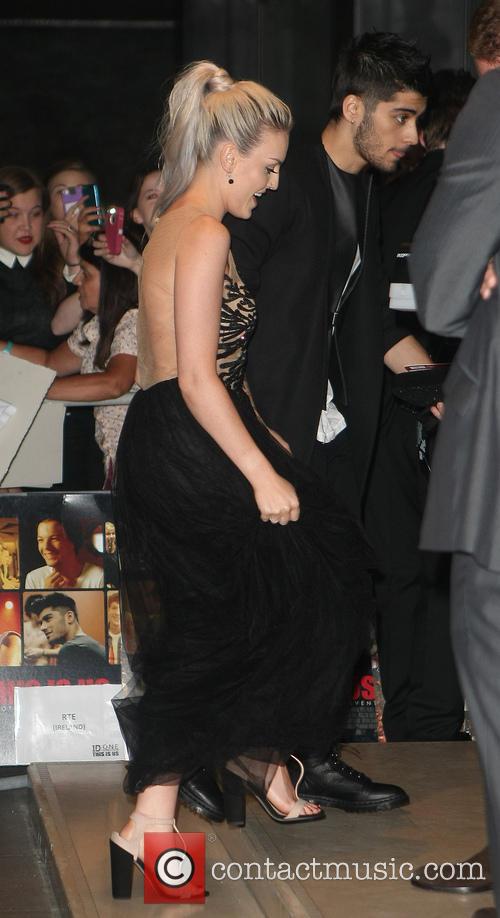 Deborah confirmed that the pair had gotten engaged on Sunday (18 August), going on to say, "It's wonderful because Zayn is absolutely gorgeous and Perrie loves him to pieces. It's just perfect and they get on so well together. It's just fabulous. I said how’s long’s this gonna be? And she said i don’t want a long engagement but I don’t want a quick one either. I think they’ll eventually get together and set the date. He did the traditional asking me, and then he asked his mum and dad. It was fabulous, it was lovely. I was like a little marshmallow - it was so lovely." 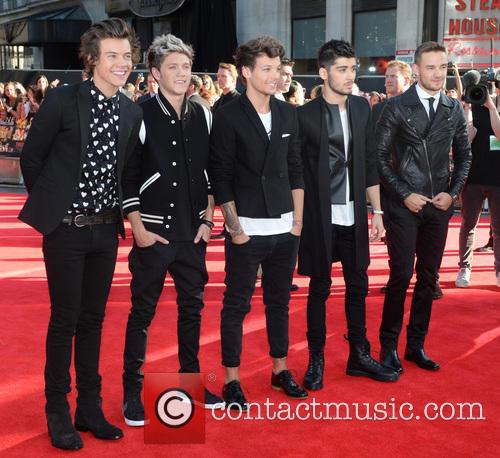 The rumours that the pair were engaged first emerged after Perrie was seen wearing a three-stone diamond ring on her engagement finger during the premiere for the new 1D film, One Direction: This Is Us on Tuesday (20 August). Wanting to keep their private life private for as long as possible, the two decided not to share the news immediately and waited until the premiere to see if anyone would clock on, which most people did. A spokesperson for the group later confirmed: "Zayn and Perrie are engaged, but any further detail regarding their relationship is private and we ask media to please respect this."

Congratulations Zayn and Perrie, here's hoping the pair of you a very happy life together. 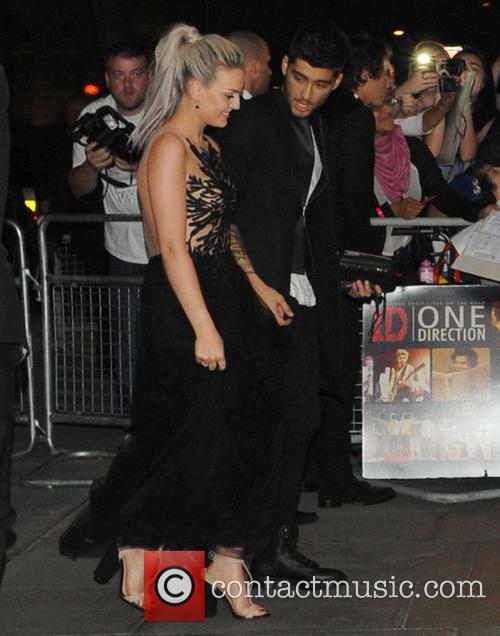