The 22 year old left the boyband in March and is now working on solo material.

Former One Direction member Zayn Malik has opened up for the first time about his decision to quit the boyband back in March. Speaking to Fader magazine, Malik revealed he had always ‘wanted to go home’ and when he finally made the decision, “it just felt right on that day.” 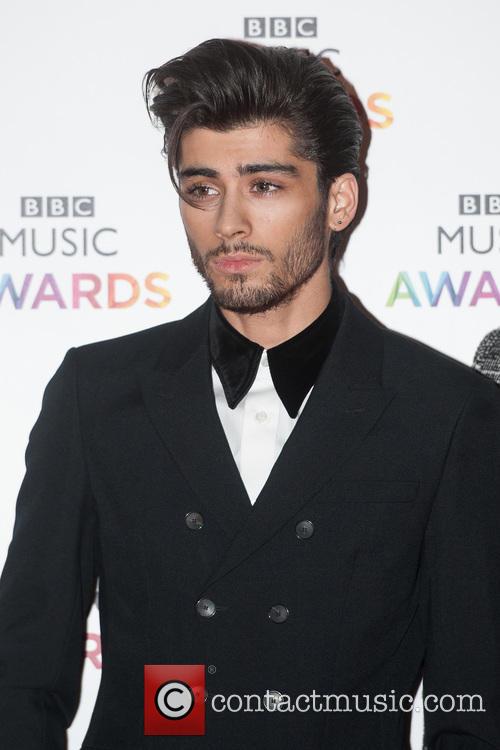 Zayn Malik has given his first in-depth interview since leaving One Direction.

“I guess I just wanted to go home from the beginning,” he told the magazine. “I was always thinking it. I just didn’t know when I was going to do it. Then by the time I decided to go, it just felt right on that day.”

“I woke up on that morning, if I’m being completely honest with you, and was like, ‘I need to go home. I just need to be me now, because I’ve had enough.’ I was with my little cousin at the time—we were sat in the hotel room—and I was just, ‘Should I go home?’ And he was like, ‘If you want to go home, let’s go home.’ So we left.”

Malik said he also felt frustration with the group’s musical direction, feeling there was “no room to experiment creatively in the band”. “If I would sing a hook or a verse slightly R&B, or slightly myself, it would always be recorded 50 times until there was a straight version that was pop, generic  as f**k,” he said.

“I just wasn’t convinced with what we were selling. I wasn’t 100 per cent behind the music. It wasn’t me. It was music that was already given to us and we were told ‘This is what is going to sell to these people’. We were told to be happy about something that we weren’t happy about.”

Speaking about his solo record, which he is currently recording, Malik revealed that all the songs fit into different genres of music. “They don’t really fit a specific type of music. They’re not like, ‘This is funk, this is soul, this is upbeat, this is a dance tune,’ Nothing is like that,” he said.

“I don’t really know what my style is yet. I’m kind of just showing what my influences are. Depending on what the reaction is, then I’ll go somewhere with that…It’s just depending on what they want and what I feel comfortable with at the time. I might even have a rock tune on the album, but it’s kind of like R&B-rock.”

The 22-year old also took the opportunity to talk about his relationship with former fiancée, Little Mix star Perrie Edwards, denying that he had dumped her via text message. “I have more respect for Perrie than to end anything over text message,” Malik said.

“I love her a lot, and I always will, and I would never end our relationship over four years like that. She knows that, I know that, and the public should know that as well. I don’t want to explain why or what I did, I just want the public to know I didn’t do that.”