Zayn Malik is learning to drive after quitting One Direction in March to lead a ''normal life''. 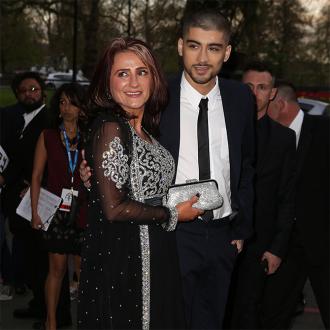 Zayn Malik is learning to drive.

The former One Direction star quit the chart-topping band in March to live a ''normal life'' and is using his newfound free time to take driving lessons.

Foxes revealed to the Daily Star newspaper: ''I'm learning to drive. The instructor is lovely.

''He's instructing one of One Direction at the moment, and he's done Adele. He was telling me all about One Direction. That was quite good banter.''

It is not the first set of lessons Zayn has had with Noel Gaughan, after the 'driving instructor to the stars' previously revealed he was working with the 22-year-old singer.

Noel also taught fellow One Direction members, Niall Horan and Liam Payne, to drive and Zayn has a lot to live up to as Noel previously revealed Liam was the ''perfect student'', passing his test with just one minor fault.

Speaking of the 21-year-old star, he said: ''Like all young people he can be a bit overconfident; I imagine he has been told how great he is all the time so it's understandable.

''He can also be very jokey and is a very funny guy, but sometimes during our lessons he could get caught up in the joke he was telling and you could see his concentration wander. But he has done very well.''